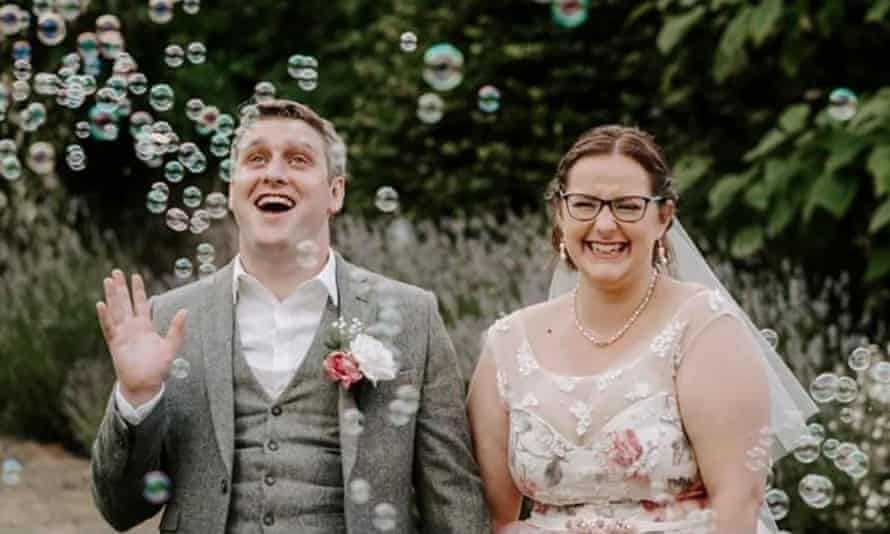 A former commando who stabbed his neighbours to death after a long-running parking dispute has claimed his military training kicked in when a bright white security light flashed on, reminding him of flares in a war zone.

Collin Reeves told a murder jury he dived on to his front, instinctively taking cover, and accepted that he must then have gone into the home of Jennifer and Stephen Chapple and killed them with his ceremonial commando dagger, though he insisted he could not remember the actual attack.

Too big to jail: The story of HSBC and the Mexican drug cartel

Inflation’s back! But calm down. The spike is probably temporary

Community care services could be rationed in England