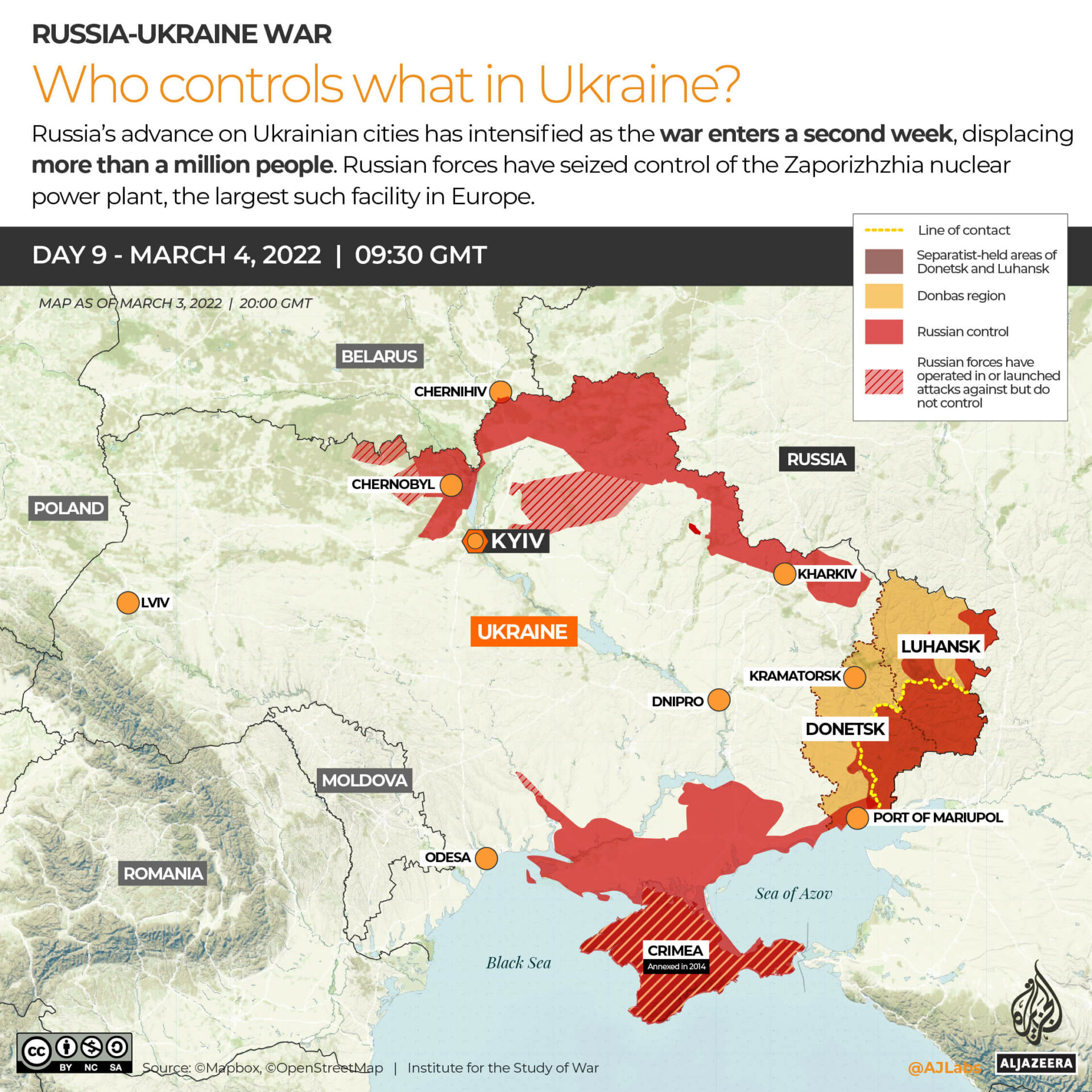 Food plan for England condemned by its own lead adviser

The government’s lead adviser on food issues has condemned what ministers have billed as a landmark national plan to combat food poverty and obesity, saying it is “not a strategy” and warning it could mean more children will go hungry.

Henry Dimbleby’s verdict is further bad news for Boris Johnson as the white paper is a direct response to last year’s wide-ranging review of Britain’s food system, which was led by the restaurateur.

Accelerator for 5G and IoT startups launches in Sunderland

Cameron criticises Johnson and May over aid cuts...

Why buy when you can borrow? This UK...