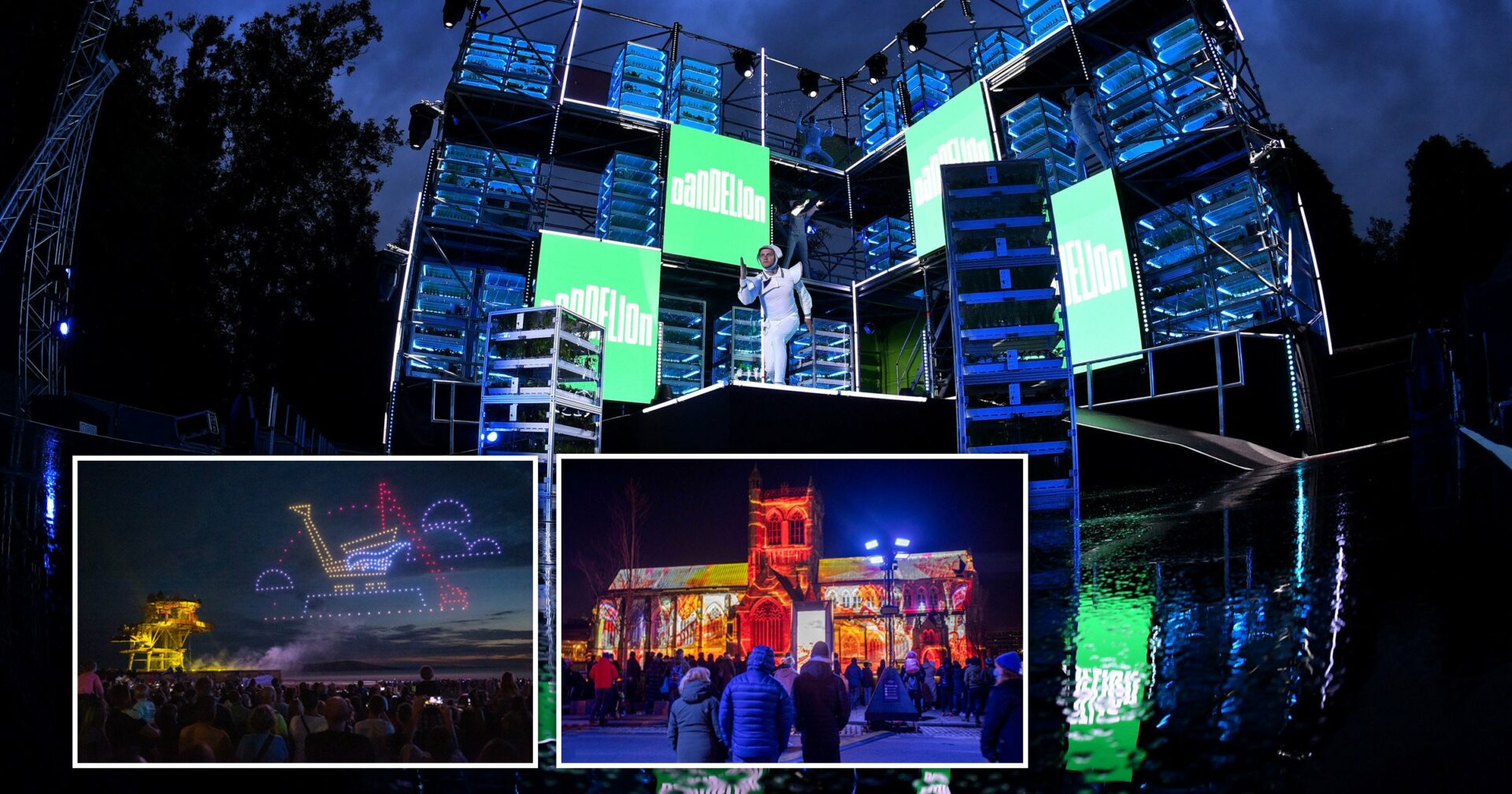 Number of visitors to £120m Unboxed project, under investigation by spending watchdog, well below 66 million aspiration

A national festival celebrating British creativity that cost taxpayers £120m has attracted audiences of 18 million since it opened in the spring, but with only 2.8 million attending live events, according to its organisers.

The headline figure includes the television audience of a special edition of the BBC programme Countryfile broadcast last month, which included a 15-minute segment of content created by Unboxed. Countryfile has an average weekly audience of 6 million.