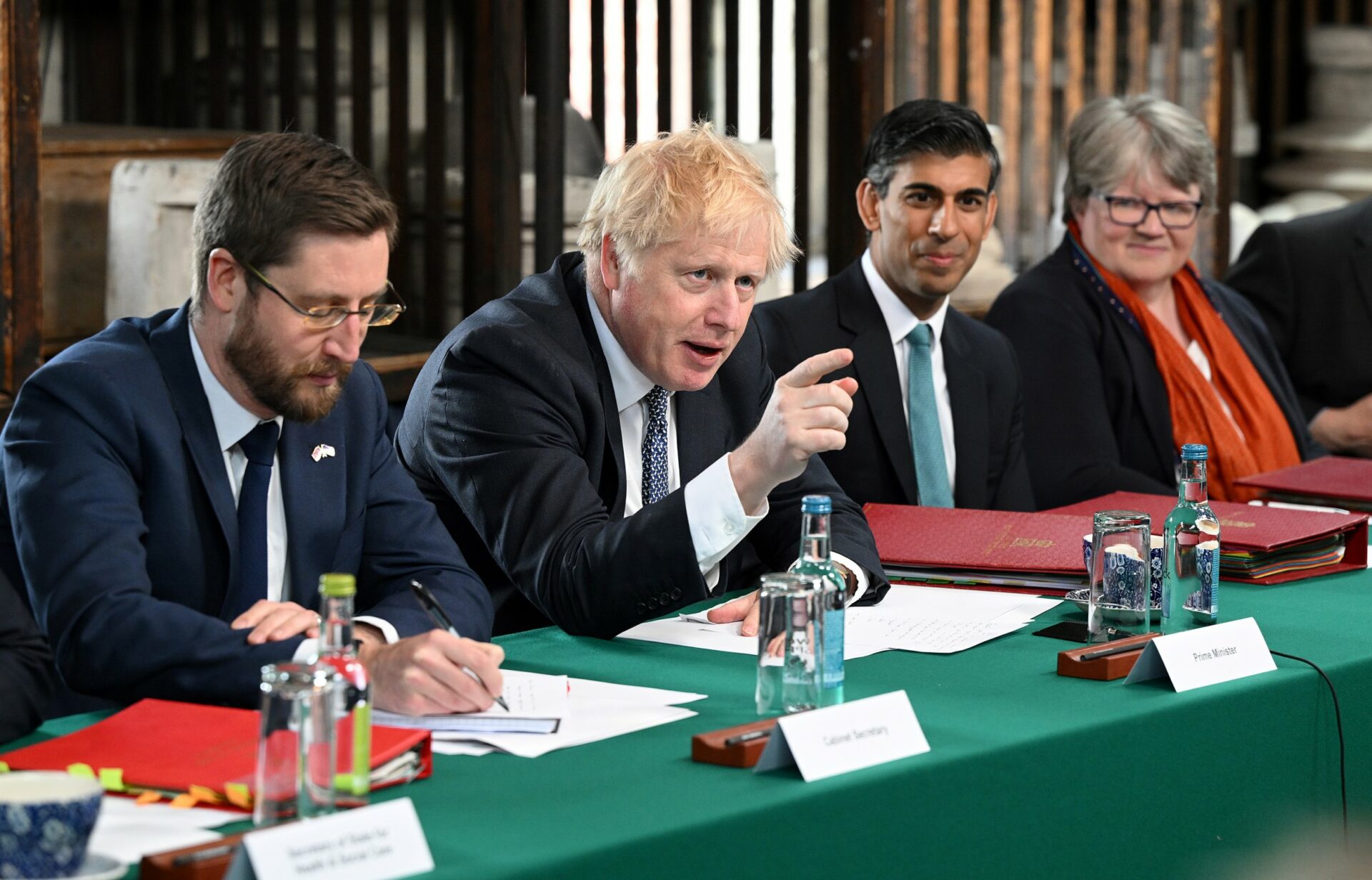 The biggest civil service union has warned of strike action over Boris Johnson’s “P&O-style” approach to cutting 91,000 Whitehall jobs, with ministers also seeking to reduce staff redundancy terms by up to a third.

The plan to cut one in five civil service jobs caused alarm and dismay across government departments, after Johnson told his cabinet to spend the next month finding ways to cut the civil service back to pre-Brexit levels within three years. He claimed it was necessary to shrink the size of central government to tackle the cost of living crisis.

Breakaway region of Georgia to hold referendum on joining Russia

Humanitarian corridor out of Mariupol agreed with Russia, says Ukraine