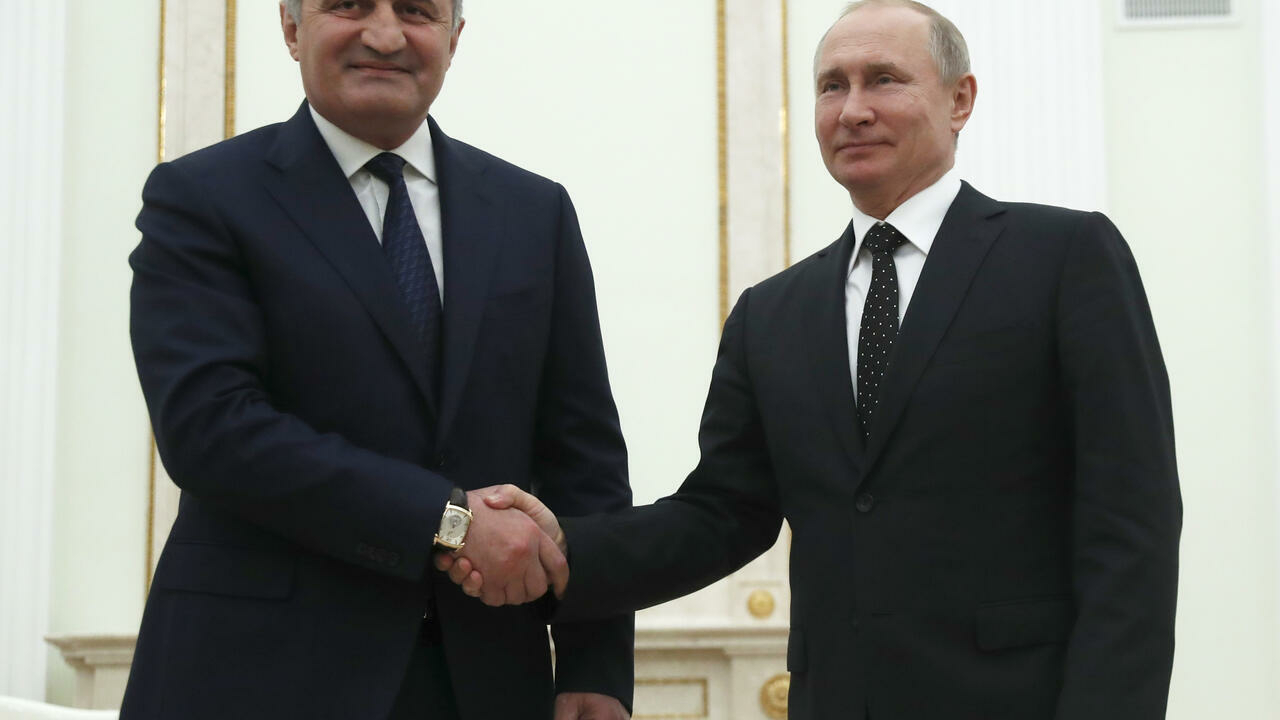 Breakaway region of Georgia to hold referendum on joining Russia

South Ossetia, focal point of Russia-Georgia war of 2008, will decide whether to subsume itself into larger neighbour in July

Georgia’s breakaway region of South Ossetia will hold a referendum on joining Russia on 17 July, the region’s leader announced on Friday.

“Anatoly Bibilov signed a decree on holding a referendum in the Republic of South Ossetia,” his office said in a statement, citing his people’s “historic aspiration” to join Russia.

What happened in the Russia-Ukraine war this week? Catch up with the must-read news and analysis

Boris Johnson ‘gone in a year’ unless he cleans up act, senior Tories warn

Heathrow falls out of top 10 of busiest...

Creating a seamless customer experience in 2022