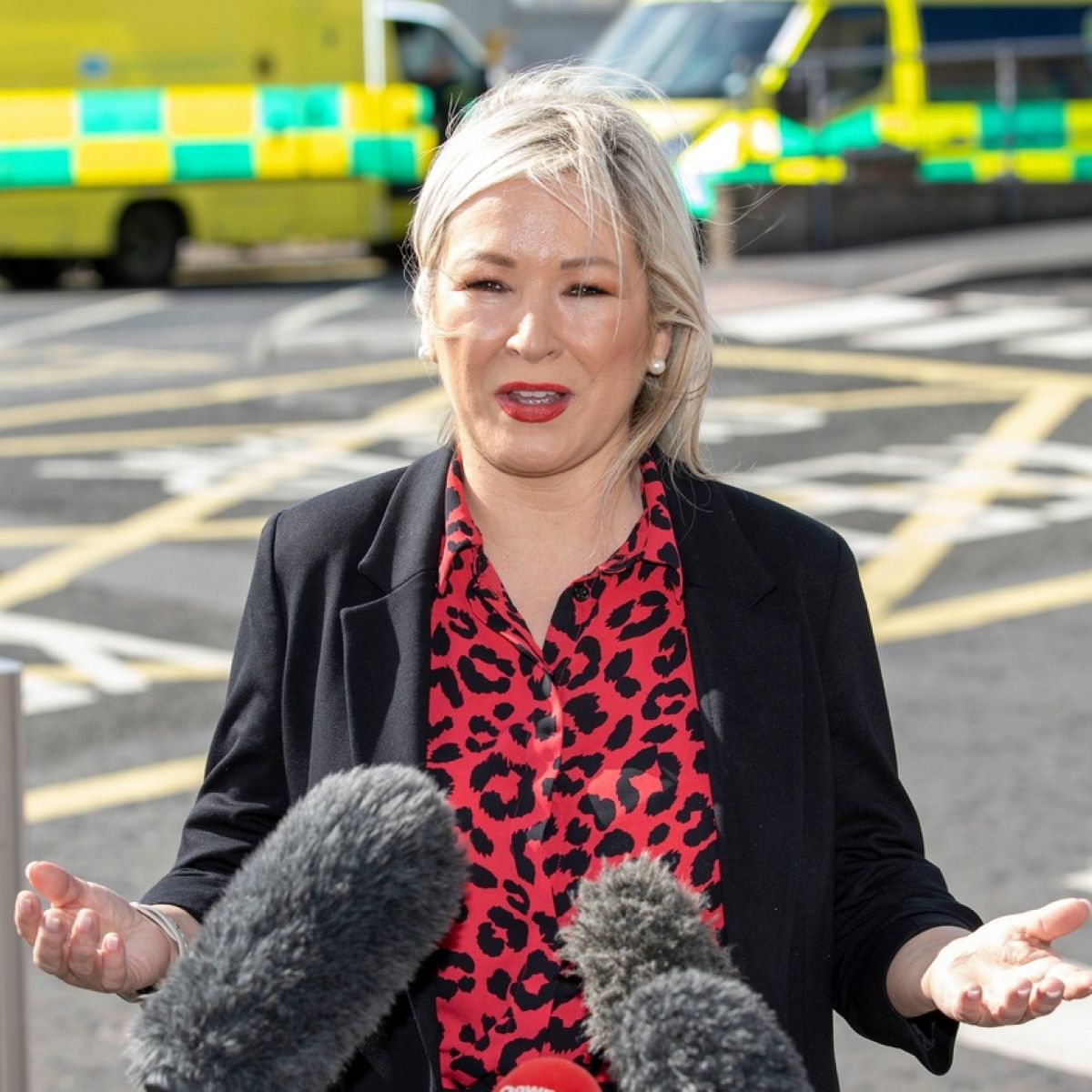 The Democratic Unionist party has vowed to paralyse the Stormont assembly and block the formation of an executive in a dramatic escalation of its campaign against the Northern Ireland protocol.

Sir Jeffrey Donaldson, the DUP leader, said his party would refuse to nominate a speaker when the assembly meets for its inaugural session on Friday afternoon, a move that will derail the legislature and raise the stakes in a dispute over the protocol between London and Brussels.

Teachers given flexibility to tackle incel culture in lessons

Fifa to look at the possibility of staging World Cups every two...