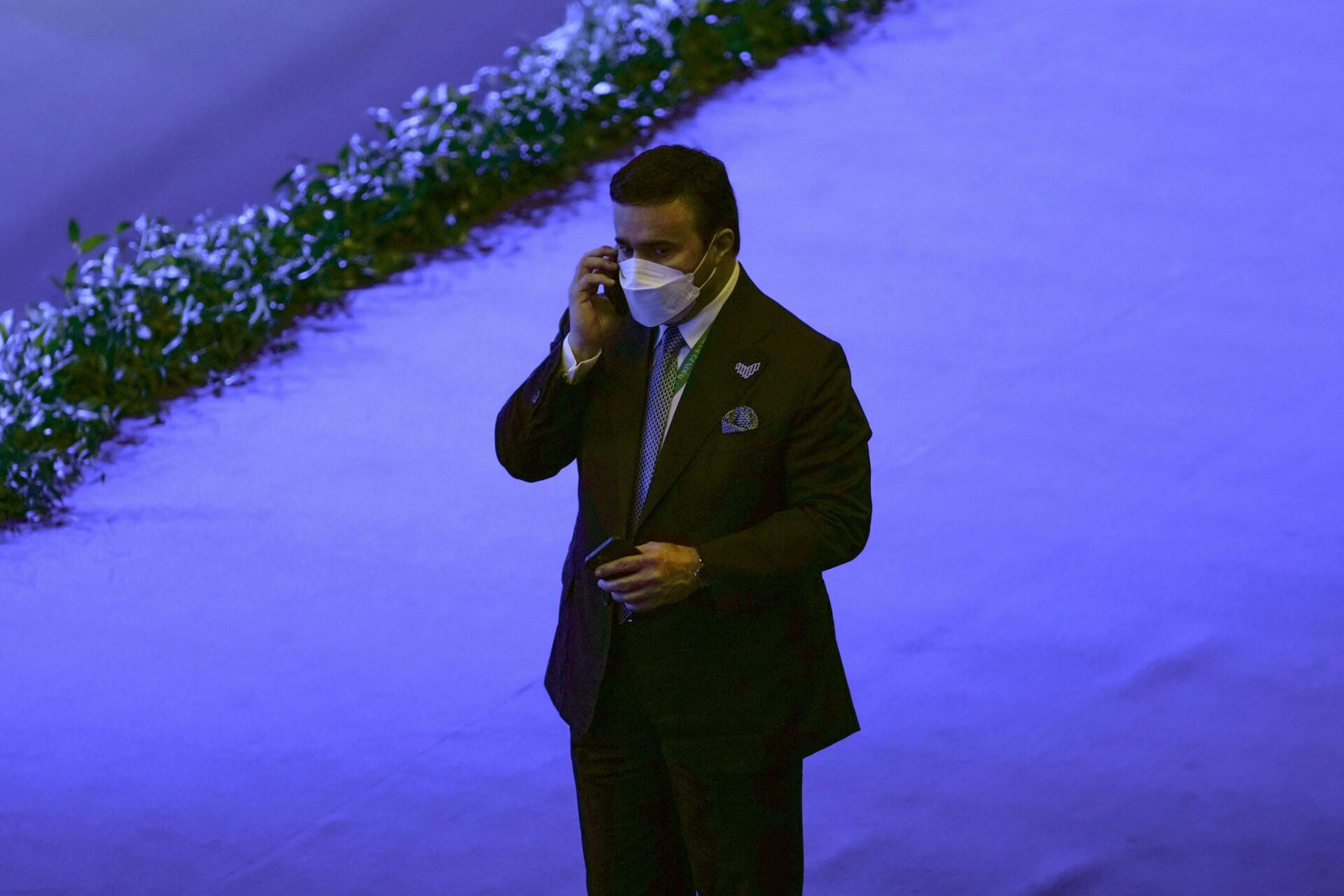 Two British men who spent time in detention in the United Arab Emirates have testified in Paris that an Emirati security official who is now president of Interpol was responsible for their alleged torture.

Matthew Hedges, an academic imprisoned in the UAE for seven months on espionage charges he denies, and Ali Issa Ahmad, who was detained in Dubai for wearing a Qatar football shirt, testified before the investigating judge of the specialised judicial unit for crimes against humanity and war crimes of the Paris tribunal.

Less than 10% of patients intolerant to statins,...

Ukraine rules out any ceasefire deal that involves...