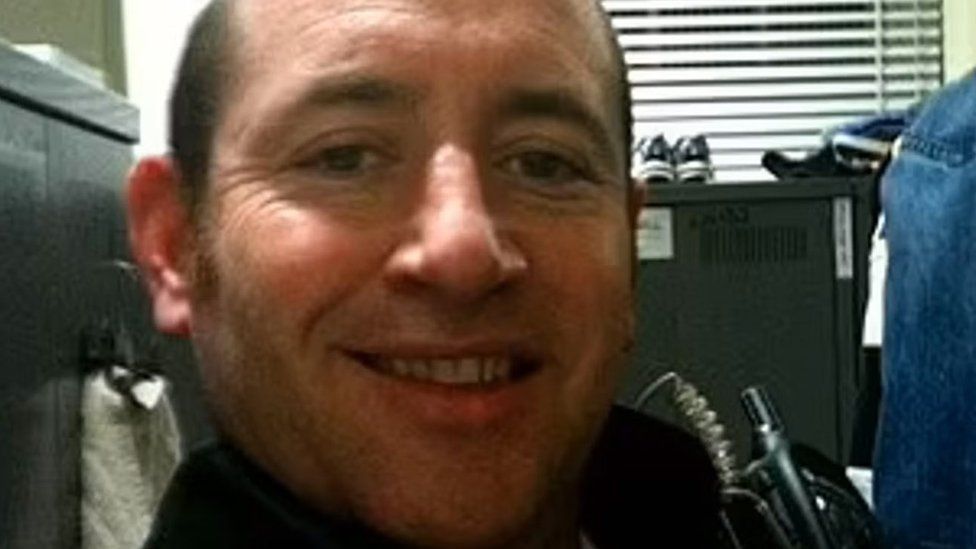 PC David Carrick has been sacked from the Metropolitan Police for gross misconduct.

Carrick, 48, who was suspended from the force and held in custody after he was arrested for rape in October 2021, did not attend the hearing in Earl’s Court, west London, which lasted an hour and 45 minutes.

How Fintech is Influencing the Gaming Industry