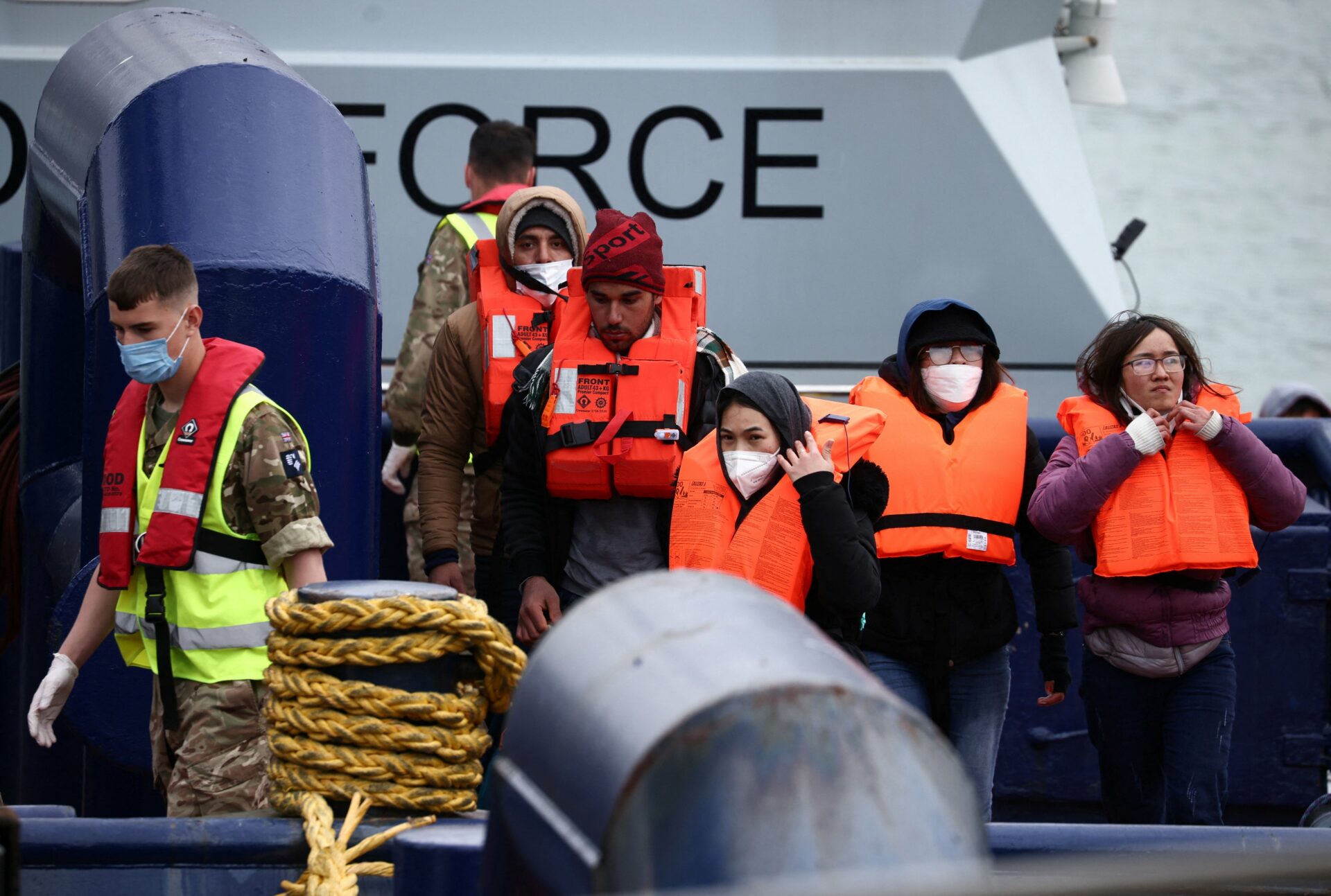 Ukraine refugees who enter UK via Ireland may be sent to Rwanda, MPs told

Undocumented people who travel from the Ukraine to the UK via Ireland could be considered for removal to Rwanda, a senior Home Office official has told MPs.

During the same select committee hearing, a minister refused to say under repeated questioning whether Ukrainians who arrive in the UK across the Channel by boat could also be sent to the central African country.

Frank Einecke, former Google Senior Executive, is eyeo’s new CEO as Till Faida moves to the board