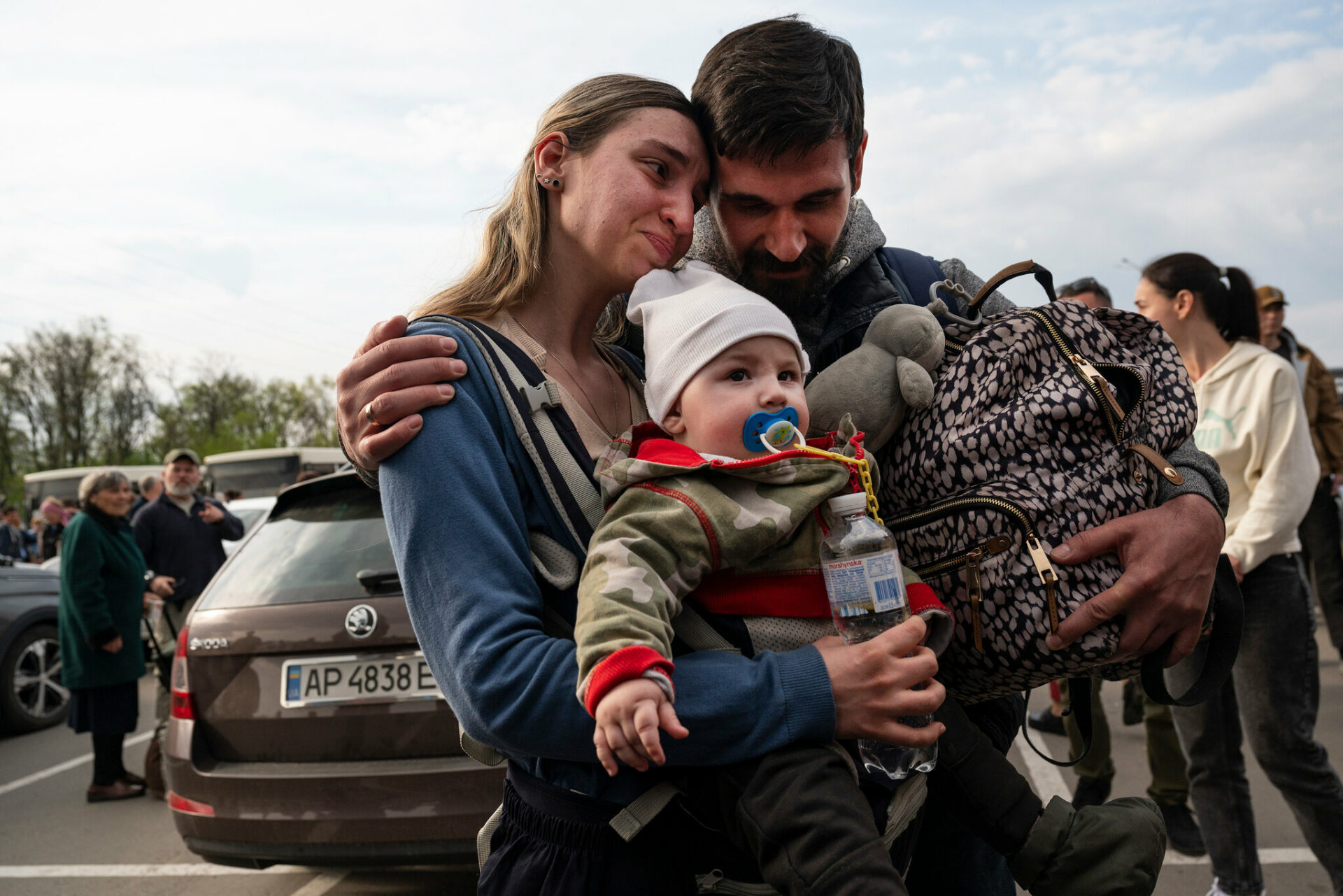 Surviving in tunnels, cooking over candles and menaced by Russian forces, ‘we thought we wouldn’t get out of there’

Their bunker couldn’t withstand a direct hit from ferocious Russian bombardment, food was running out and finding water could get them killed. For some civilians inside the Azovstal steel plant in Mariupol, it was an ordeal that finally ended on Tuesday when more than 100 managed to reach the safety of a shopping centre car park in Ukrainian-held Zaporizhzhia.

Some members of the group told of their experiences over the past few weeks in the besieged plant. They had survived in tunnels below the steelworks among Ukrainian troops, having to pick bomb-shattered glass from their food and hoping for rescue.

Pfizer vaccine may be less effective in people with obesity, says study