Pro-competition data sharing will not include users’…

Santander has so far moved 80% of… 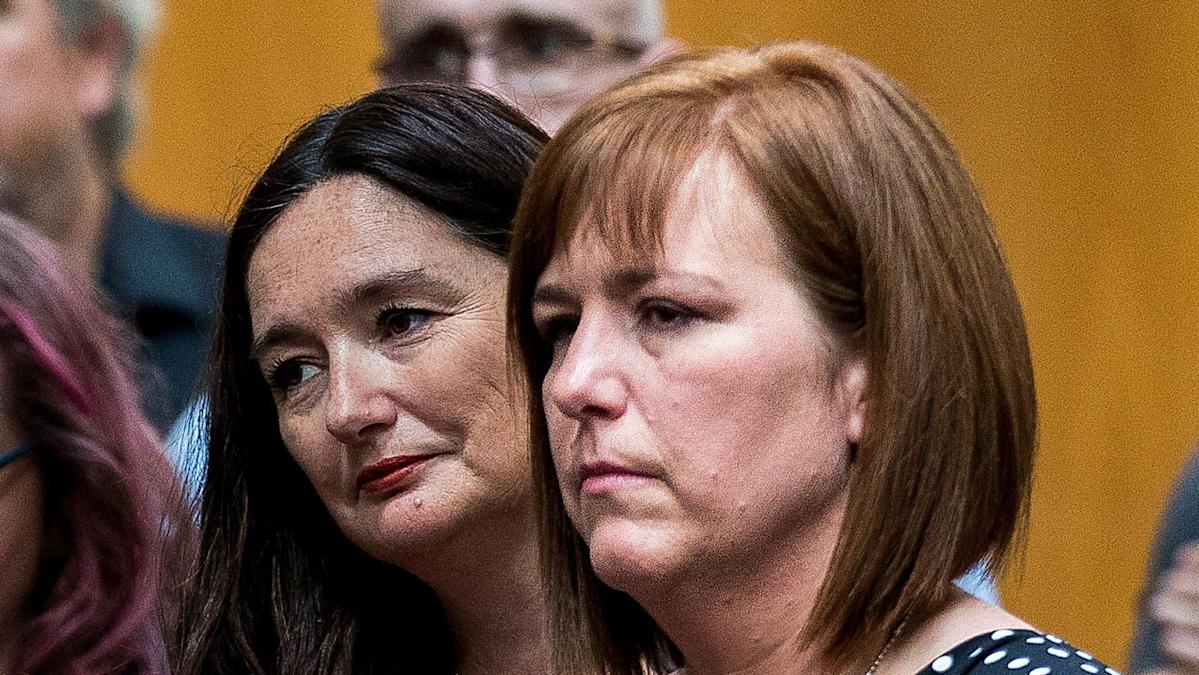 The sister of Lyra McKee has called the timing of a leaked letter, reportedly from Sinn Féin, to a group accused of having links to the dissident republican group allegedly behind the journalist’s murder, “exploitative of the tragedy for political purposes”.

RAF airlifts 102 people who had fled Afghanistan to UK

US and Israel exploring ‘plan B’ for if...

Belarus athlete who refused to fly home is...

Nazanin Zaghari-Ratcliffe tells PM she ‘lived in the...

Pro-competition data sharing will not include users’ personal...