D&I push should come from the top,… 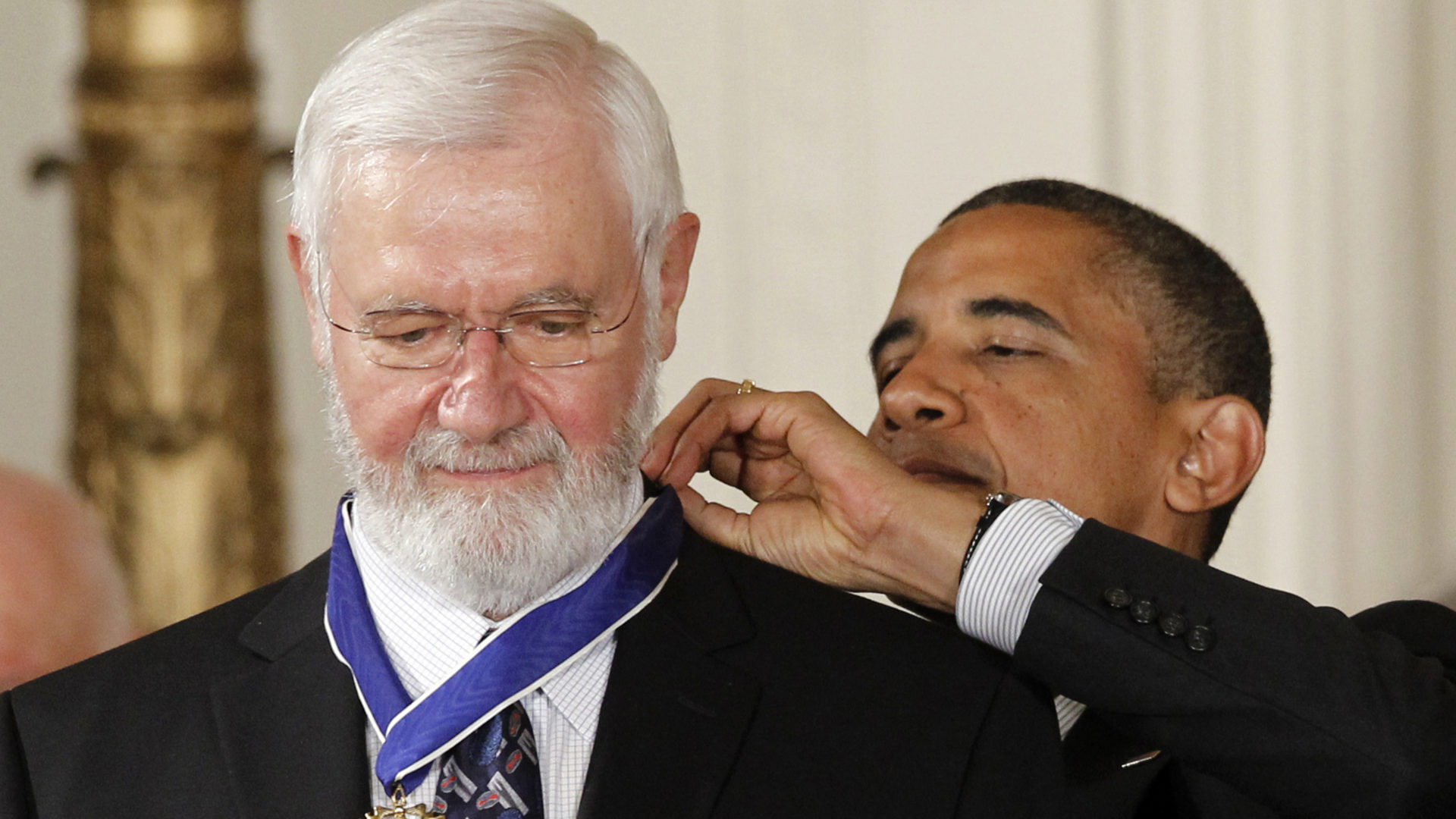 51-year-old man charged with murder of doctor and daughter

Dr Saman Mir Sacharvi and Vian Mangrio, 14, were found dead inside a house in Burnley

A 51-year-old man has been charged with the murder of Dr Saman Mir Sacharvi, 49, and her daughter, Vian Mangrio, 14, who were found dead inside a fire and smoke-damaged house in Burnley last week.

Lancashire police have charged Shabaz Khan, of Ribble Avenue, Burnley, with two counts of murder and one count of arson being reckless as to whether life is endangered.

When Remote Work Is the Norm, You’ve Got...

The importance of high quality data in healthcare

D&I push should come from the top, says...