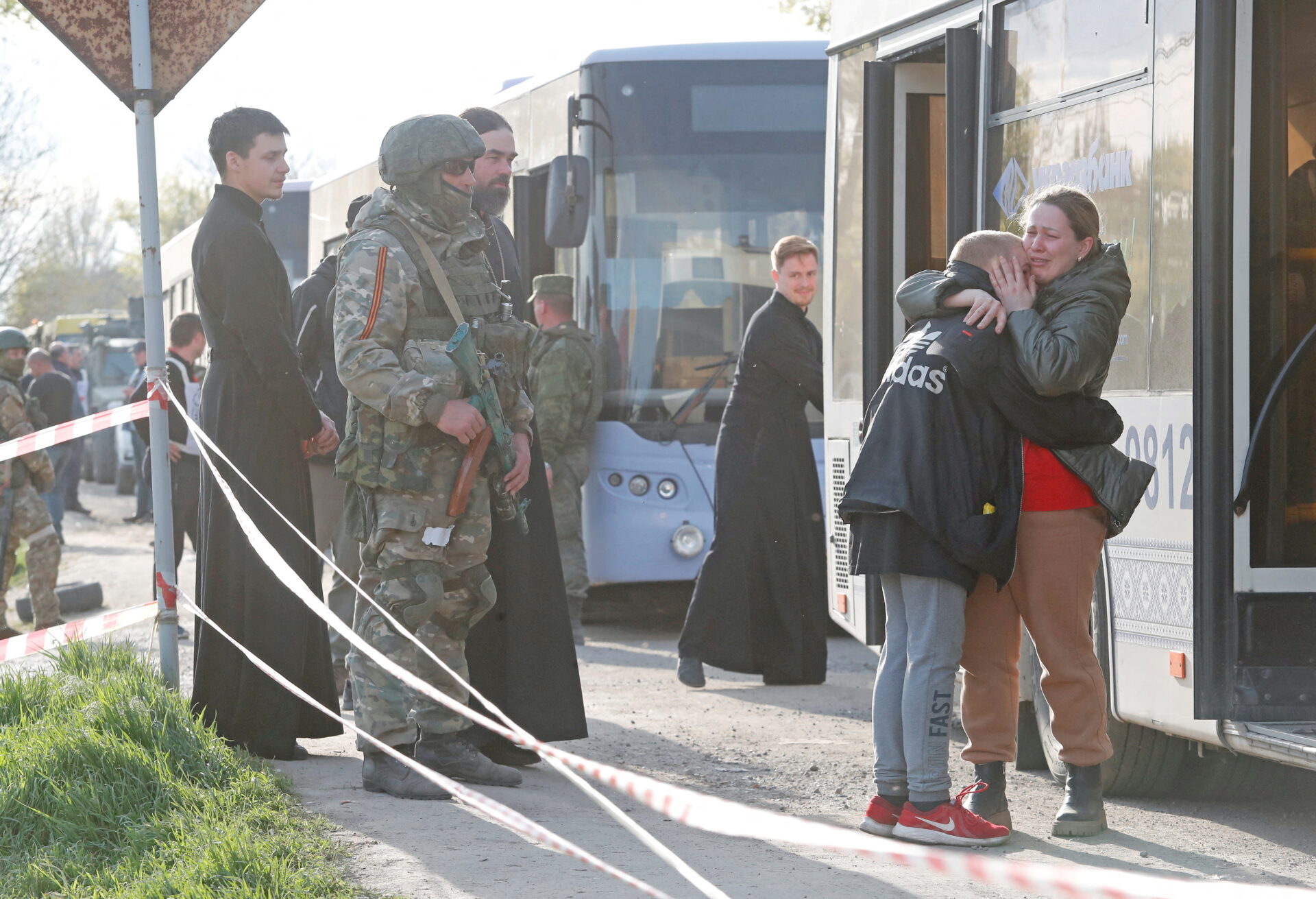 About 100 civilians expected to reach Zaporizhzhia, as more evacuations planned and survivors tell of horror

A first group of civilians trapped for weeks inside the Azovstal steelworks in Mariupol was expected to reach a Ukrainian-held city on Monday, as authorities planned more evacuations and survivors told of horrific conditions inside the plant.

Hundreds of people remain trapped in underground bunkers and tunnels beneath the sprawling industrial site – the last stronghold of resistance to Russia’s siege of the devastated southern port city – which Russian forces resumed shelling overnight.

‘We will fight until the end’: how the papers covered Zelenskiy’s Commons speech

Thanks to the last financial crisis, banks and...