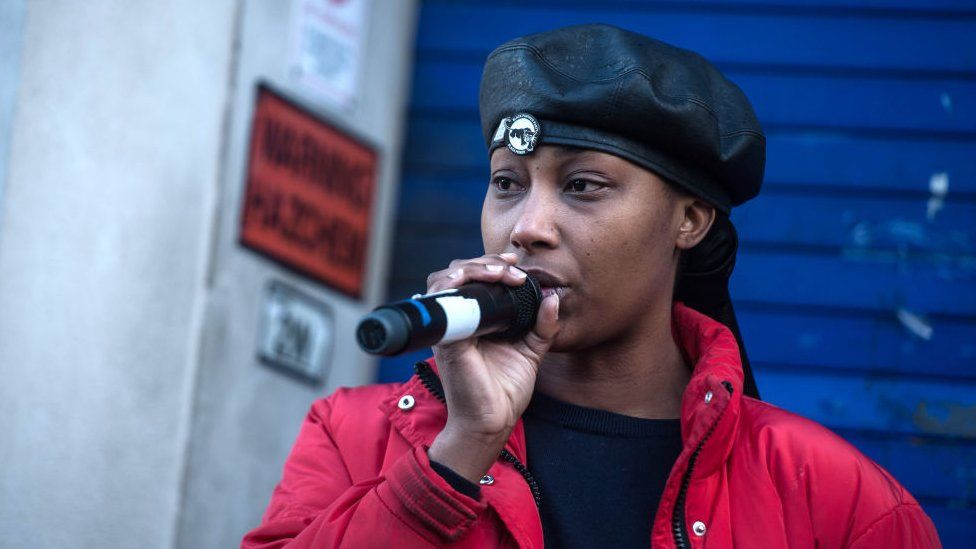 Teenager in court charged with conspiracy to murder Sasha Johnson

An 18-year-old man has appeared in court charged with conspiracy to murder in relation to the shooting of the Black Lives Matter activist Sasha Johnson.

Johnson, 27, was shot at a house party in Peckham, south-east London, in the early hours of Sunday and remains in a critical condition in hospital.

Met Office warns of ice, flooding and snow in next few days...