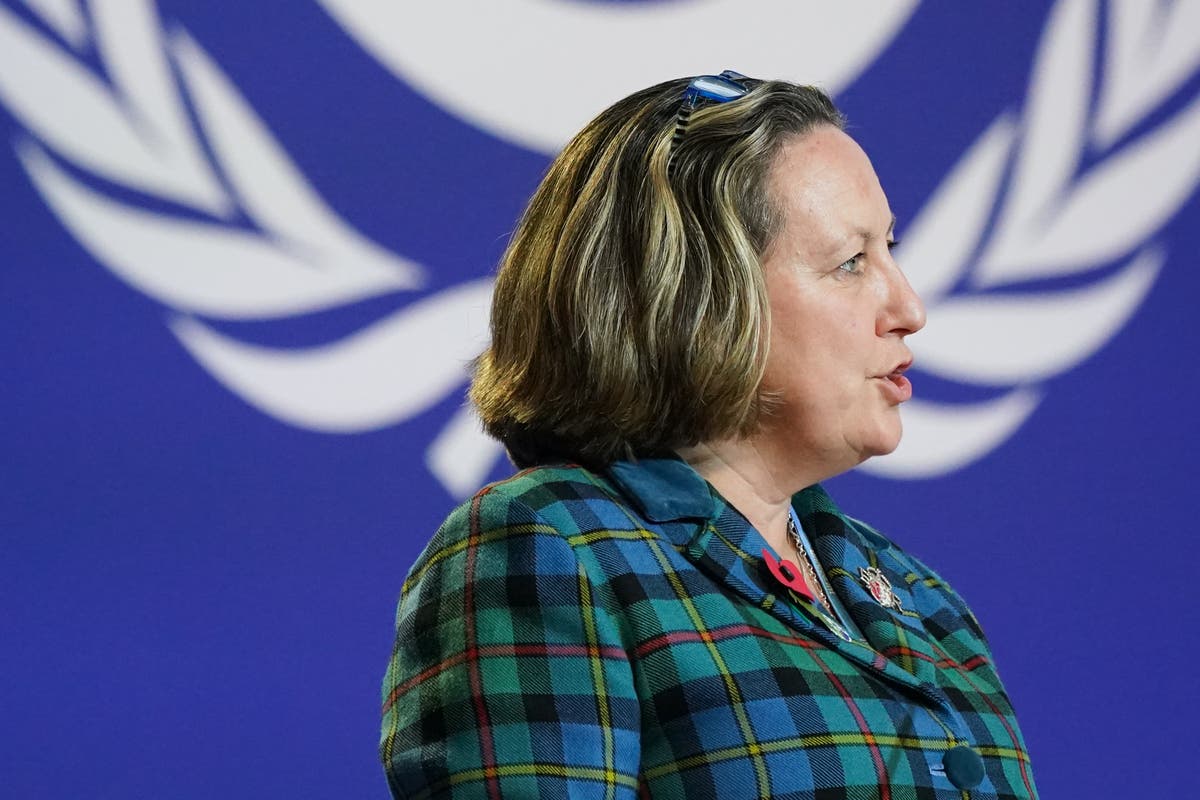 Cabinet minister says no need for PM to attend sleaze debate, but he is likely to watch on TV – UK politics live

Alberto Costa, a Conservative MP and a member of the Commons standards committee, told Sky News this morning that he favoured a change to the way complaints about MPs are investigated.

He said he did not think MPs should sit in judgment on their colleagues, as they do now. (That’s because the standards committee recommends what should happen if MPs have broken the rules, although now half of the committee’s members are non-MPs.) He said he thought judges should take the final decision. He told Sky News:

The problem lies with the Commons own rules and I’ve argued with Chris [Bryant, the standards committee chair] over many months that the rules need to change.

I don’t think MPs should be adjudicating on issues against other MPs. Let the commissioner present her face to judges and let them be the ultimate arbiters.

Wallace told the BBC that the concerns include the sexual harassment of women in the British army.

It comes following a report into the bullying and sexual harassment of women in the armed forces led by Tory MP and former soldier Sarah Atherton.

Seedtag LAB Allows Brands to Use AI to...

Cutting through the noise: 10 tips for choosing...