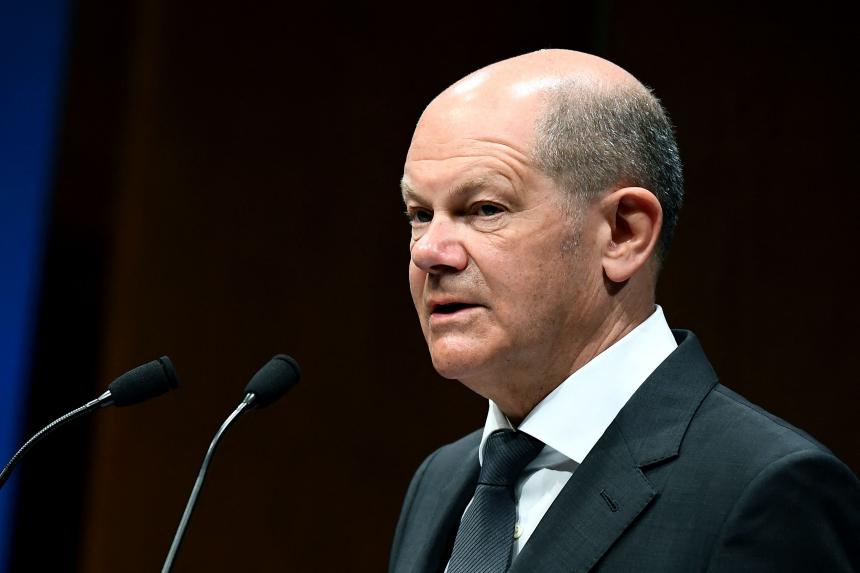 The German chancellor, Olaf Scholz, has defended himself against accusations that his approach to Russian aggression has been hesitant and timid, insisting his decisions followed close consultation with Germany’s allies and sought to avoid any suspicion that the country was “going it alone”.

Scholz has faced fierce criticism even from within his own government and last week came under particular fire from the opposition leader, Friedrich Merz, who accused him of weak leadership and of “procrastination, dithering and timidity”. On Sunday it was reported that Merz was planning to travel to Kyiv on Monday.

Local government in England ‘hollowed out’ under Conservatives

What is the IPCC and why is its new climate report different from others?

Weather warnings for northern UK as Storm Malik sweeps in