HRT products could be shipped to UK…

The invisible Ukrainian who walked 225km to…

Turmoil and panic in crypto market as… 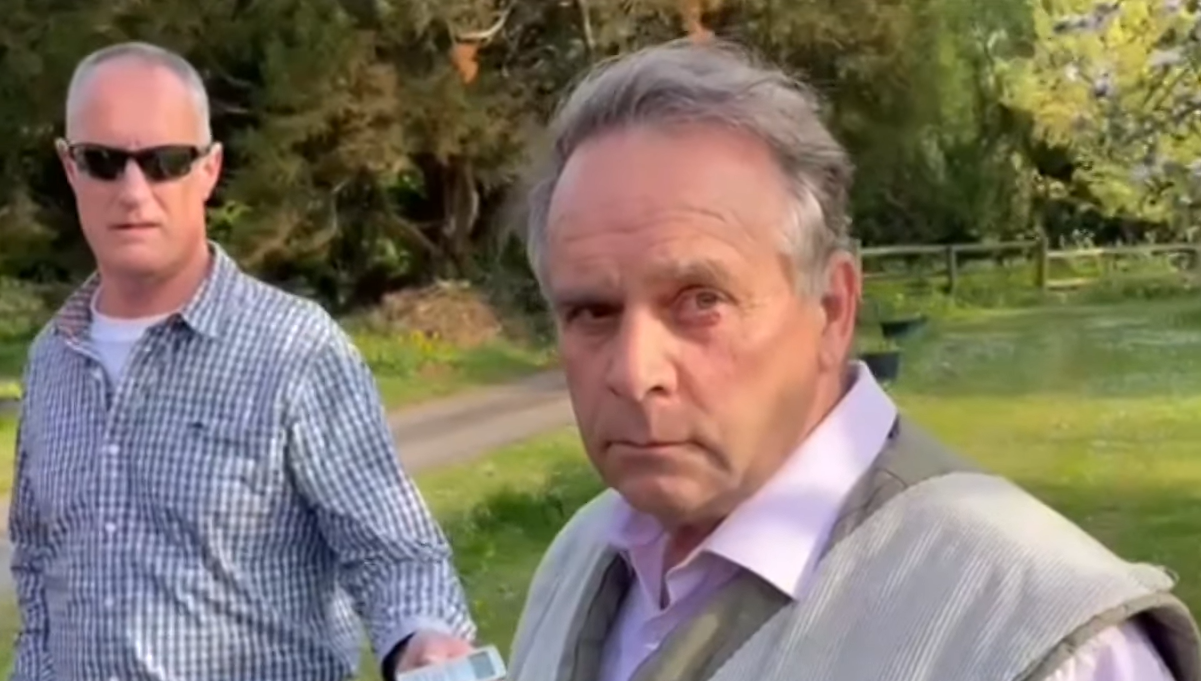 Party to declare itself most likely to beat Tories in byelection, but leader denies pact with Labour

The Liberal Democrats view themselves as the likely challengers to the Conservatives in the forthcoming Tiverton and Honiton byelection, Ed Davey has said, despite his party finishing behind Labour in the past three general elections.

The Conservatives have held the Devon seat continuously since it was created in 1997, but could face a tough battle following the resignation of MP Neil Parish after he admitted twice watching pornography in the House of Commons chamber.

It’s all in the delivery as Boris Johnson...

HRT products could be shipped to UK from...

The invisible Ukrainian who walked 225km to safety...

Turmoil and panic in crypto market as ‘stablecoin’...