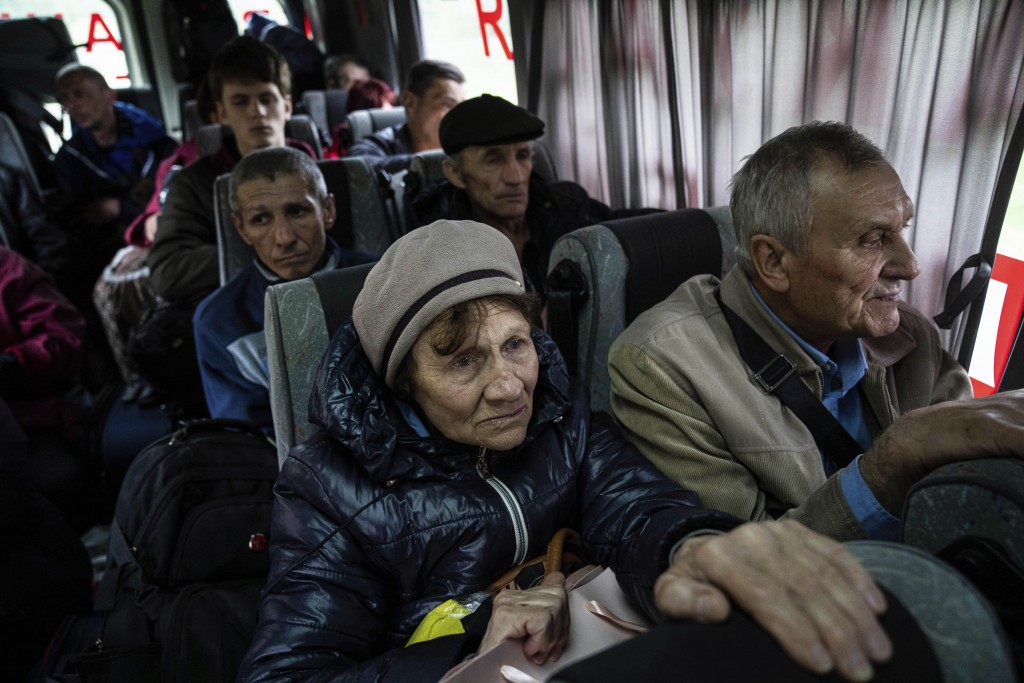 The first group of civilians who have been sheltering under a steel plant that is the last redoubt for Ukrainian forces in the destroyed city of Mariupol have managed to get out.

A senior Ukrainian soldier inside the Azovstal steelworks said about 20 women and children had left, as the US House speaker, Nancy Pelosi, met Volodymyr Zelenskiy in Kyiv, where she pledged support for his country’s “fight for freedom”. Pelosi, whose visit was not announced beforehand, is the highest-level US official to meet the Ukrainian president since the war began.

Return of the common cold: infections surge in UK as autumn arrives