Can you trust your supply chain? With…

‘Apocalyptic’ food prices will be disastrous for… 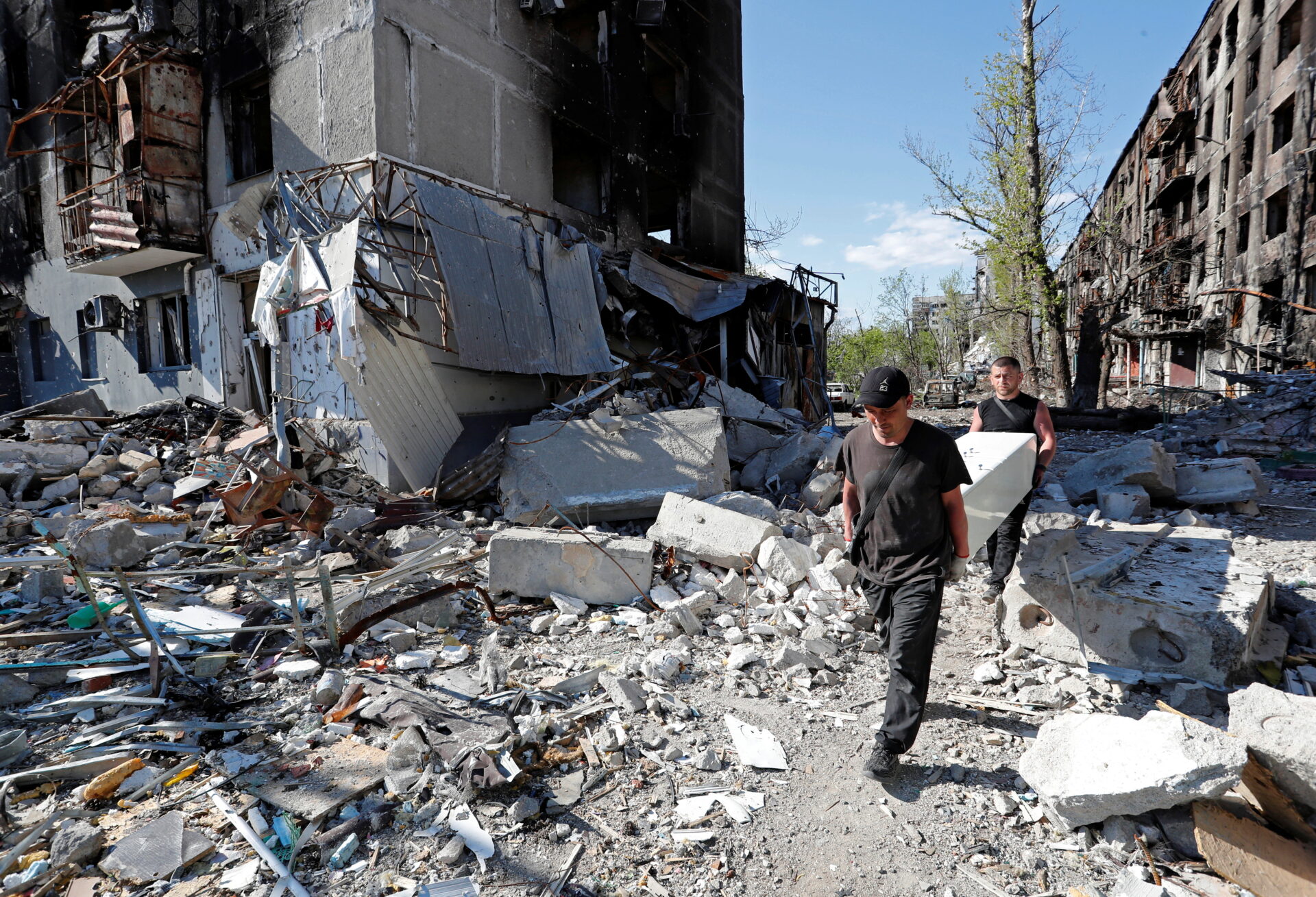 Both Ukrainian prosecutors and the international criminal court (ICC) are investigating potential war crimes in Ukraine since Russia’s 24 February invasion, which the Kremlin calls a “special military operation” to demilitarise its neighbour.

How AXA Investment Managers supports user experience through the ‘confinement’

Can you trust your supply chain? With cybercriminals...

‘Apocalyptic’ food prices will be disastrous for world’s...