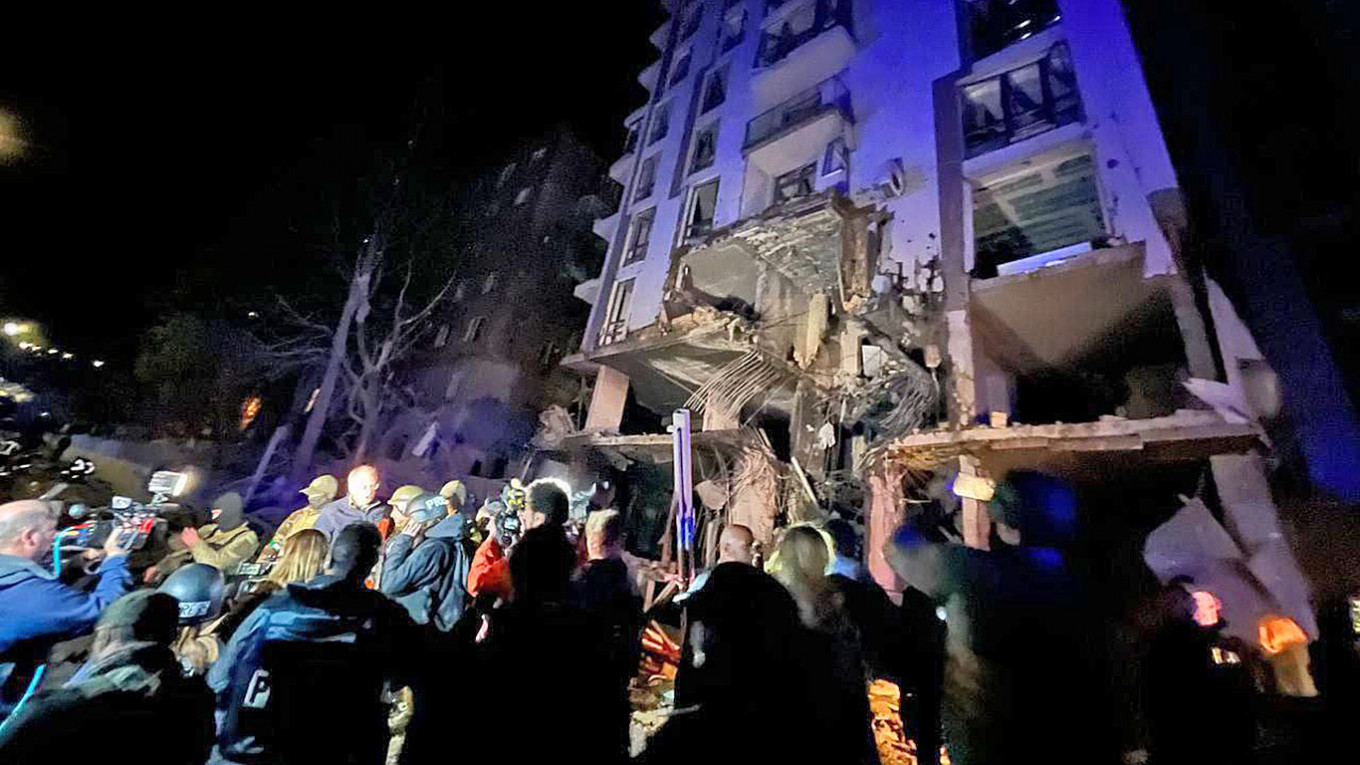 Moscow has confirmed it carried out an airstrike on Kyiv during a visit by the UN secretary general, António Guterres, as Ukraine acknowledged heavy losses from Russia’s attack in the east but said the invader’s casualties were “colossal”.

The defence ministry in Moscow said in its daily briefing on Friday that two “high-precision, long-range air-based weapons” had destroyed the production buildings of the Artyom missile and space enterprise in the Ukrainian capital on Thursday night.

Are we being Chicken Lickens about the state...

The phone has become the Ukrainian president’s most...