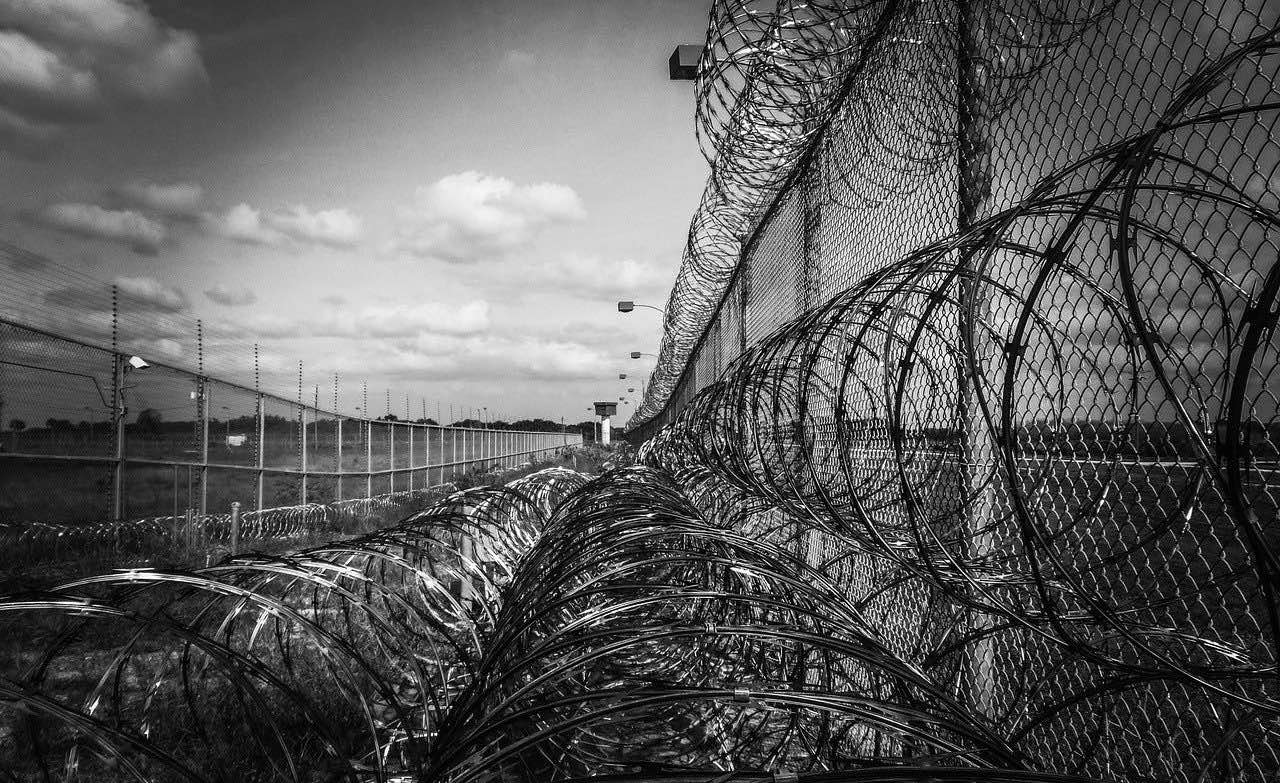 A woman has described how her 17-year-old black British son was found at an immigration detention centre after going missing while being treated for psychosis.

The boy – who is non-verbal – disappeared from a hospital in Kent, where he had been sectioned under the Mental Health Act, on 7 April. Two days later, he was arrested by British Transport Police (BTP) at Euston on suspicion of fare evasion, before being detained by Immigration Enforcement near Gatwick, despite being British.

Gordon Brown says unemployed could be ‘betrayed’ in budget

US man charged with threatening to ‘assassinate’ Alexandria...