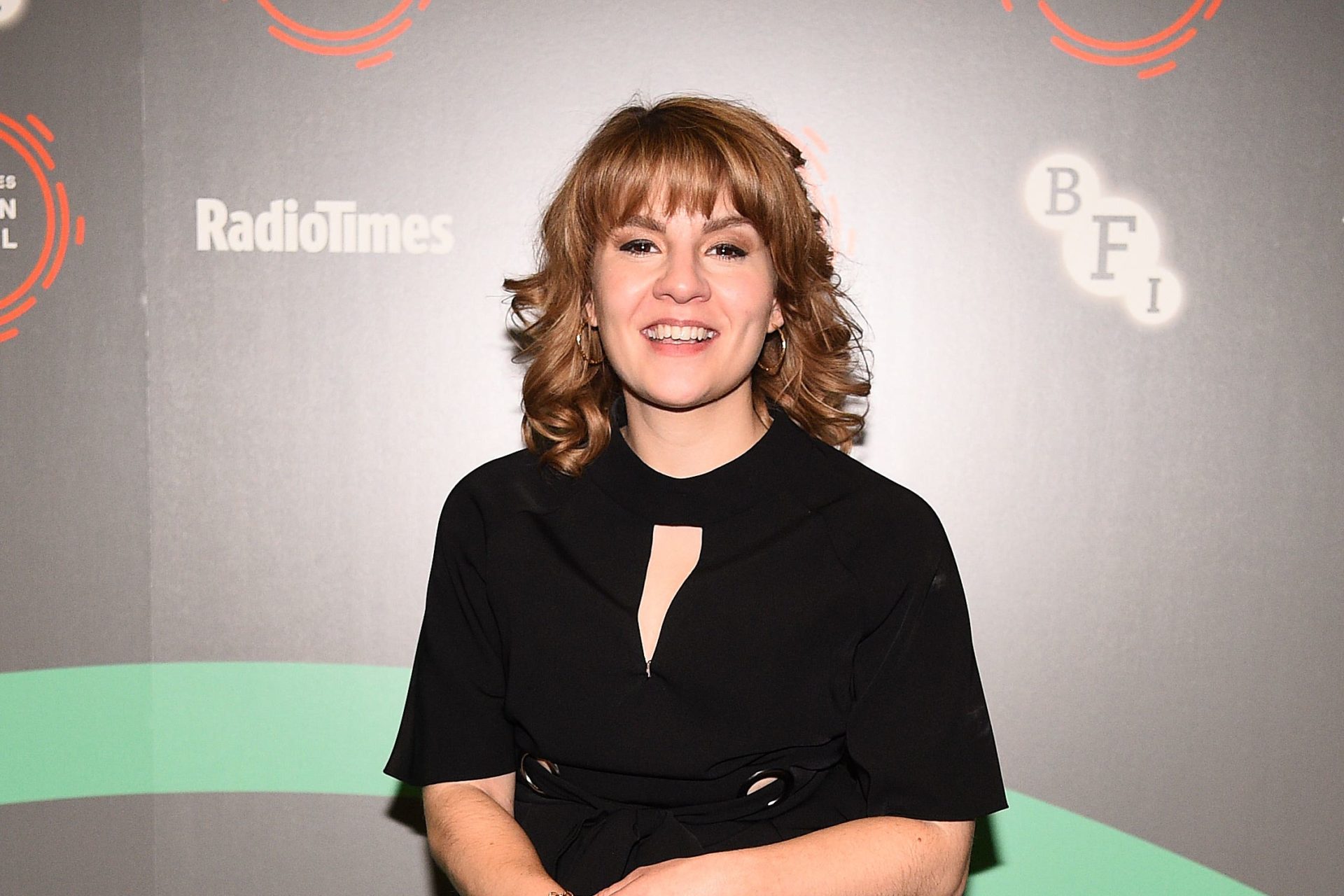 Actor Ruth Madeley has told how a taxi driver took her wheelchair away after an argument outside a London train station.

The Bafta nominee, who starred in the BBC One drama Years and Years, said the man refused to drop her outside Euston station’s accessible entrance because heavy traffic made it “too difficult” and it would “take too long”.

Labour calls for investigation into allocation of funds for deprived regions