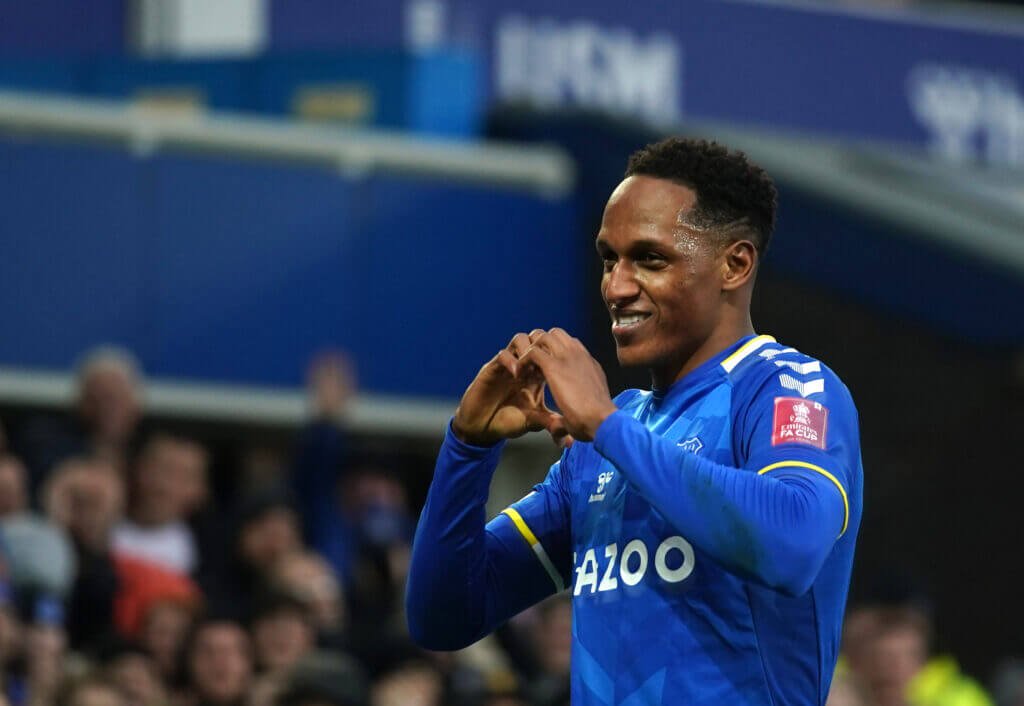 In an address to lawmakers in St Petersburg earlier on Wednesday, Russian president Vladimir Putin warned any countries attempting to interfere in Ukraine would be met with a “lightning-fast” response from Moscow.

The Russian president said the west wanted to cut Russia up into different pieces and accused it of pushing Ukraine into conflict with Russia, adding:

If someone intends to intervene into the ongoing events (in Ukraine) from the outside and creates unacceptable strategic threats for us, then they should know that our response to those strikes will be swift, lightning fast.

We have all the tools for this — ones that no one can brag about. And we won’t brag. We will use them if needed. And I want everyone to know this.

We have already taken all the decisions on this.

The war will not end with meetings. The war will end when the Russian Federation decides to end it and when there is – after a ceasefire – a possibility of a serious political agreement.

We can have all the meetings but that is not what will end the war.”

Government accused of betraying workers as employment bill is sidelined

Women who fought for US abortion rights in...

Six-year-old twins go missing from their garden in...