UK will do ‘whatever necessary’ to reform… 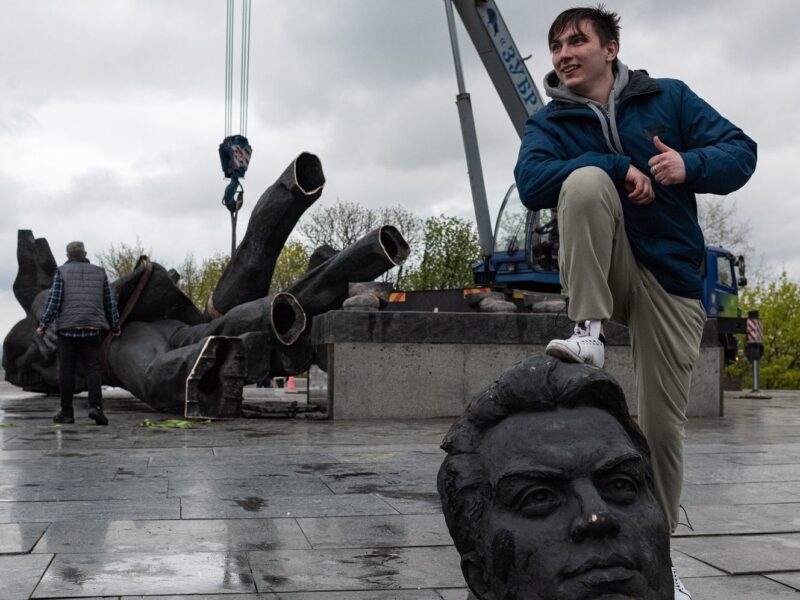 One village now has a Boris Johnson Street, though some say erasing the likes of Tolstoy is going too far

At 5.36 pm on Tuesday in the historic Kyiv district of Pecherskyi, an imposing Soviet-era bronze monument symbolising the friendship between Russia and Ukraine was accidentally decapitated and then deliberately dismantled to the applause of hundreds of people.

As local officials explained, when one country invades and bombs another, killing its people, their friendship is over.

Poland has worked a refugee miracle. But how much longer can it last?

Commvault Receives Highest Product Scores for Three Out of Three Use Cases...

West must not normalise relations with Putin again,...

UK will do ‘whatever necessary’ to reform Northern...