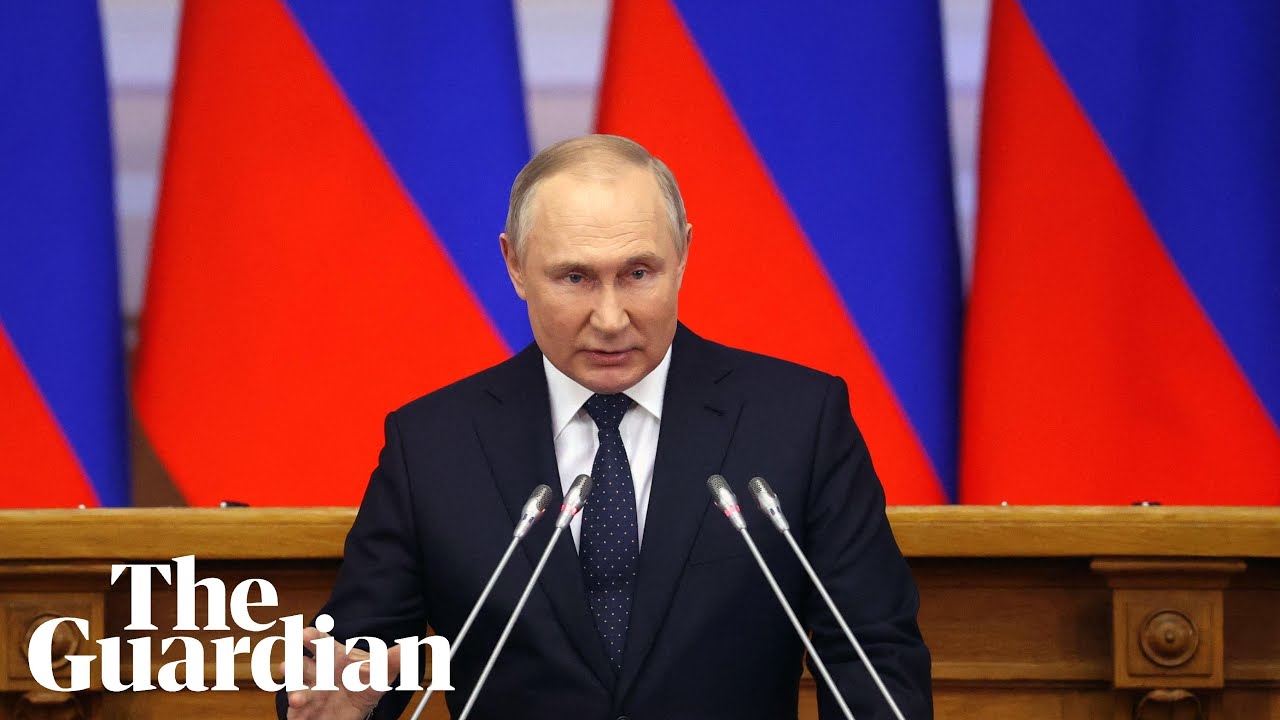 Russian president says he has ‘all the tools’ to respond and will use them ‘if needed’; White House denounces Russia’s move to cut off energy supplies to Poland and Bulgaria

On the issue of gas supplies to Poland, government figures yesterday were anxious to reassure the public in Poland that the country could cope if Russia cut off supplies.

The Polish Press Agency last night was carrying the following quotes. Anna Moscow, head of the ministry of climate and environment, said:

Poland has the necessary gas reserves and sources of supply that protect our security – we have been effectively independent of Russia for years. Our warehouses are 76% full. There will be gas in Polish homes.

The Baltic Pipe gas pipeline will also be commissioned in a few months. The decision to build it was made by the PiS government and has been consistently implemented in recent years. This is another element of Poland’s energy security.

The men detained on 21 and 22 April are suspected of espionage activities for the Russian secret services. The material collected by the military counterintelligence service (SKW) indicates that a Russian and a Belarusian, acting on behalf of the Russian intelligence against Poland, carried out activities aimed at identifying the functioning of the Polish Armed Forces, including the presence of the army in the Polish-Belarusian border zone.

Be kind to your mother-in-law, the victim of ‘cliches’, urges Pope

Kamala Harris: her home town watches as one...

Inquiry into foundation linked to Prince of Wales...