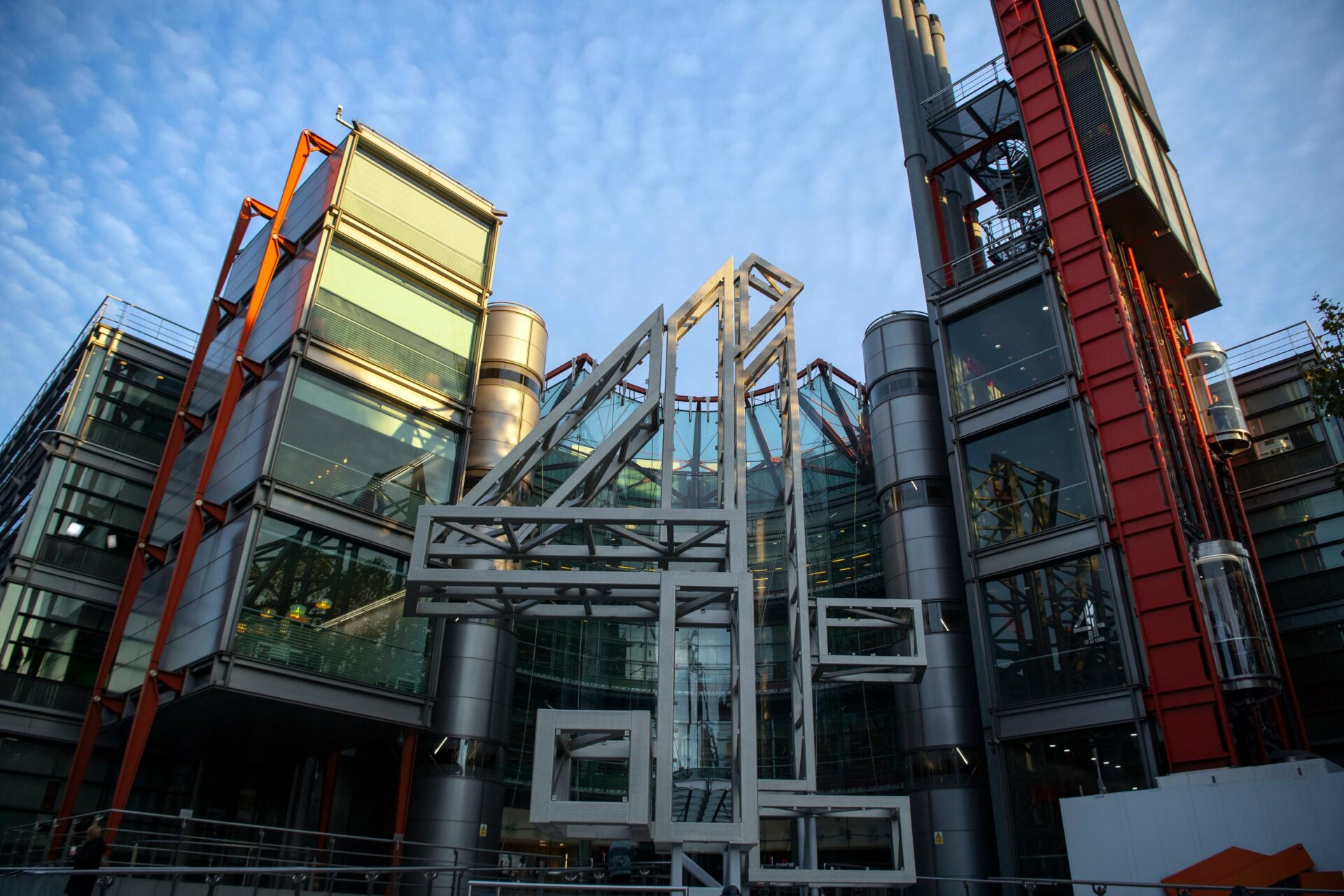 Channel 4 privatisation to begin amid criticism from MPs and industry

Ministers will formally start the process of privatising Channel 4 on Thursday – despite widespread opposition from the British media industry, the broadcaster’s current management, and a large number of Conservative MPs.

The government insists that the publicly owned channel needs to be sold off, but there are doubts over whether they have the political support required to pass the necessary legislation. Ministers will also finally publish the conclusions of a 60,000-strong public consultation on the sale, with most comments expected to be against privatisation.

Regulating the content on streaming services such as Netflix or Amazon Prime Video, giving the public the ability complain about offensive or inaccurate programmes in the same way they can already complain about programmes on broadcast television. Failure to comply could result in a service being fined up to 5% of its revenue.

Relaxing the rules on how broadcasters can meet their public service obligations, enabling them to fulfil the requirements by putting shows on more obscure channels.

Recession warning as confidence among shoppers falls to lowest since 2008 financial...

The role of infrastructure as code in edge...

‘Terrible and fantastical’: fear and farewells on the...