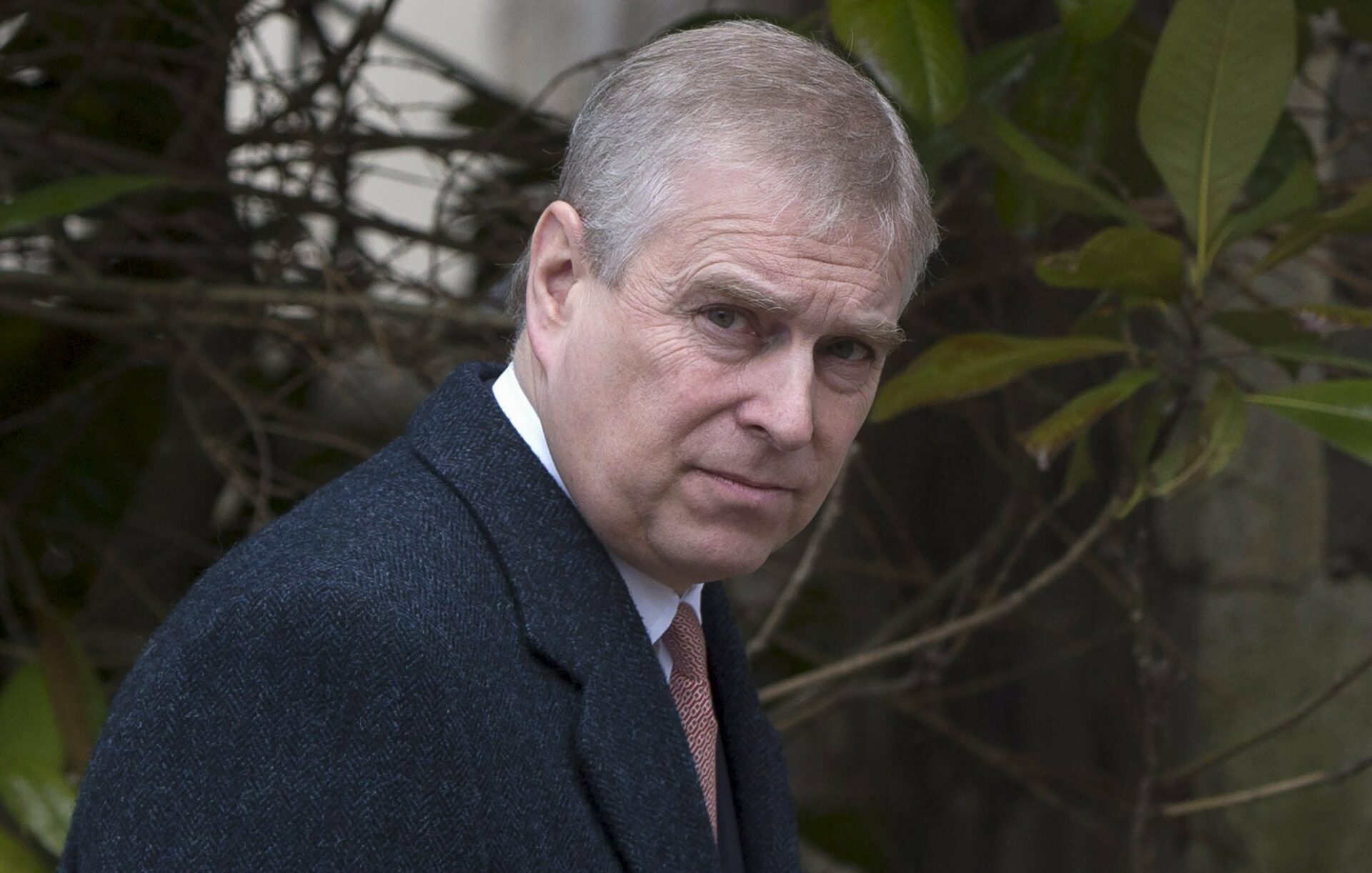 Prince Andrew has suffered another indignity after councillors in York unanimously voted to remove his honorary freedom of the city.

An extraordinary meeting of York city council on Wednesday also heard councillors call on Andrew to relinquish his Duke of York title in the wake of his now settled sexual assault civil case.

Channel 4 privatisation to begin amid criticism from MPs and industry

Be kind to your mother-in-law, the victim of ‘cliches’, urges Pope