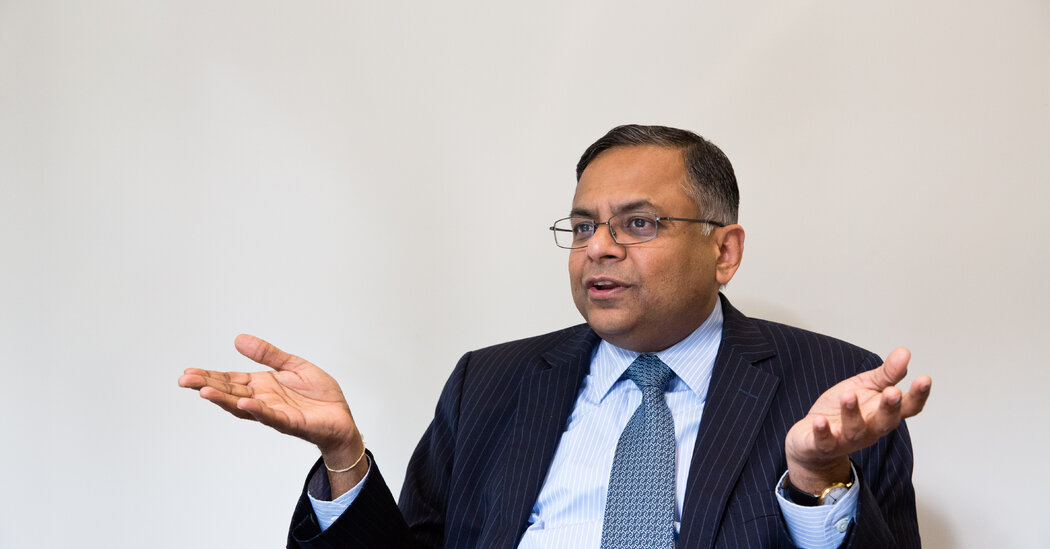 A total of 2.2m ads on Facebook and Instagram have been rejected and 120,000 posts withdrawn for attempting to “obstruct voting” in the upcoming US presidential election, Facebook’s vice president Nick Clegg has said.

Churches tally up their value to society – at £12.4bn

Trench warfare, drones and cowering civilians: on the ground in Nagorno-Karabakh

Banksy’s Show me the Monet painting sells for £7.5m at auction