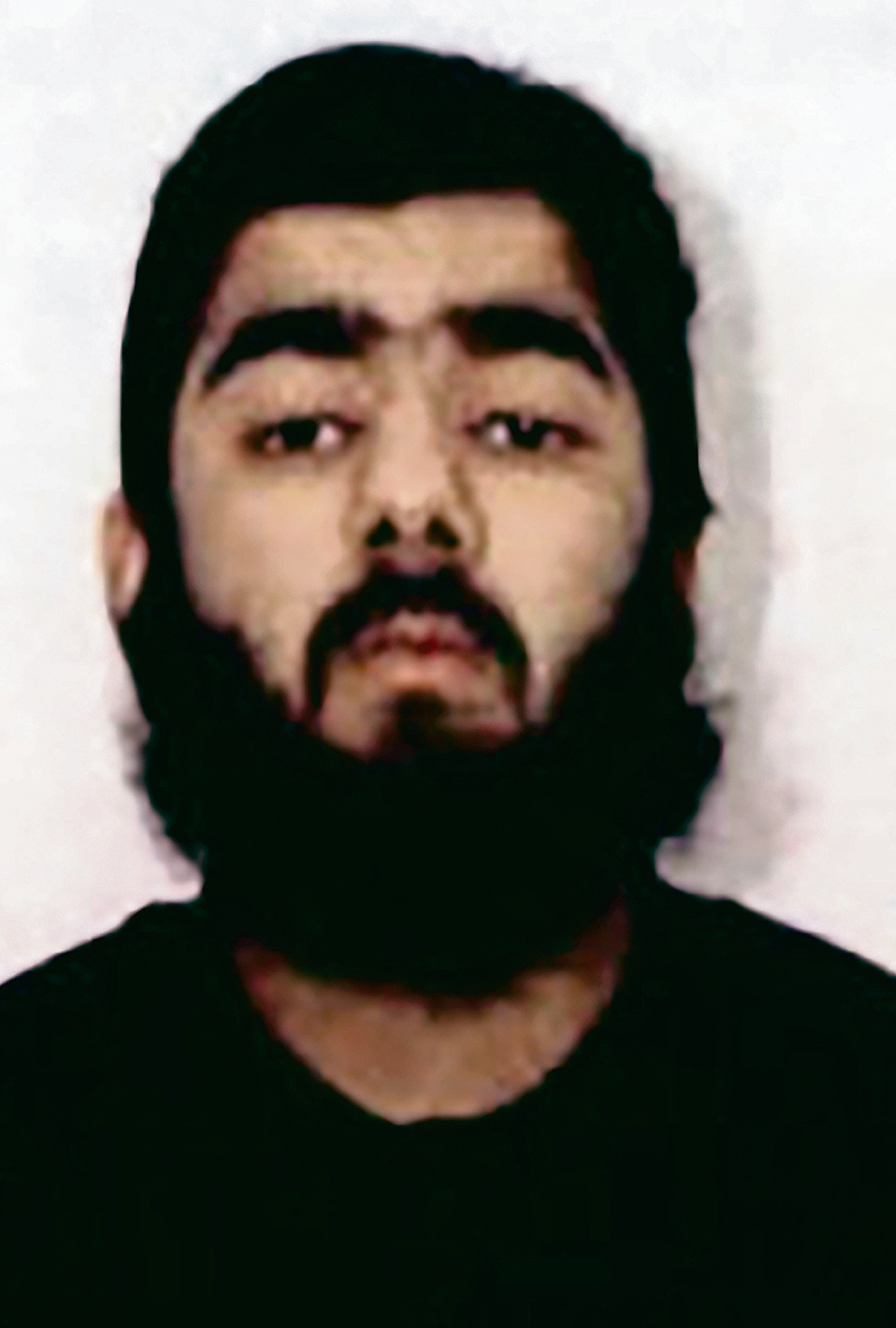 The Queen has granted a pardon to the murderer who helped disrupt the London Bridge terror attack by confronting Usman Khan with a narwhal tusk while on day release.

Steven Gallant, who was praised for risking his life to stop the attack, has been granted the royal prerogative of mercy, an extremely rare case of absolution for a convicted murderer.

‘Unforgivable’ if Covid rules not toughened in north, Johnson warns

TikTok to partner with Oracle to avoid Trump’s...

Oil demand to fall further than expected this...