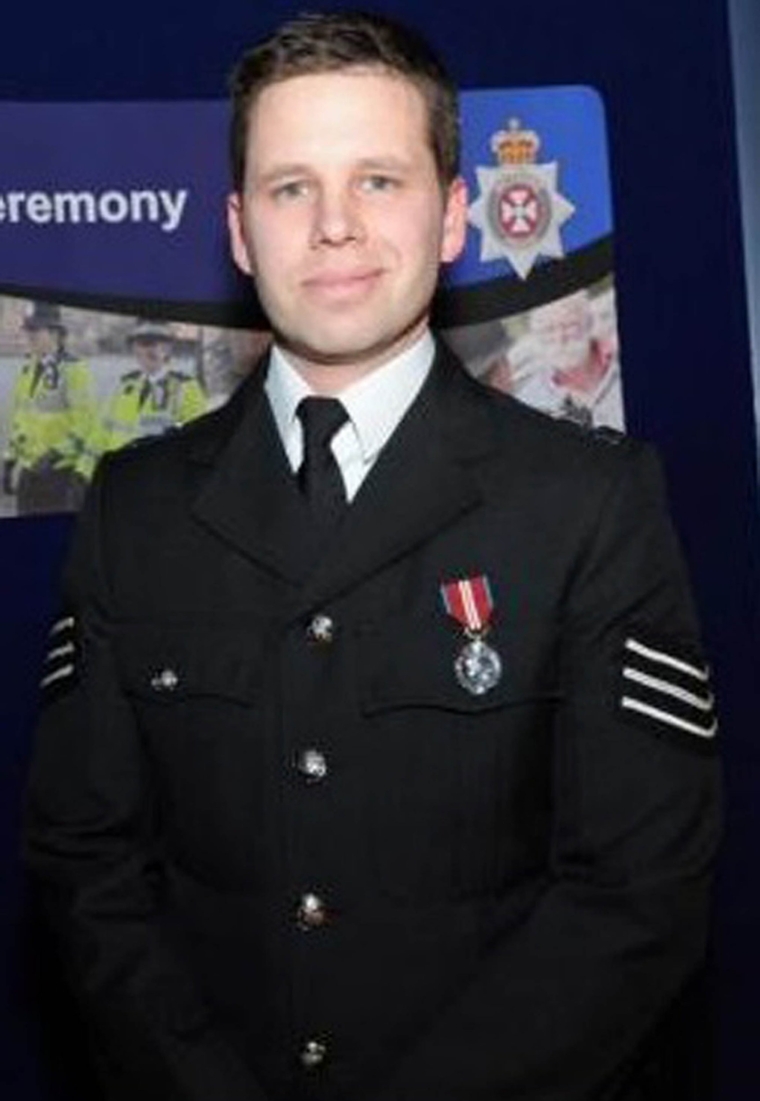 The police officer who almost died after he was exposed to novichok during the Salisbury poisonings in 2018 has announced he is quitting the force.

DS Nick Bailey, who came into contact with the nerve agent when he and two colleagues searched the Salisbury home of the former Russian spy Sergei Skripal, said he was leaving Wiltshire police after 18 years because he “can no longer do the job”.