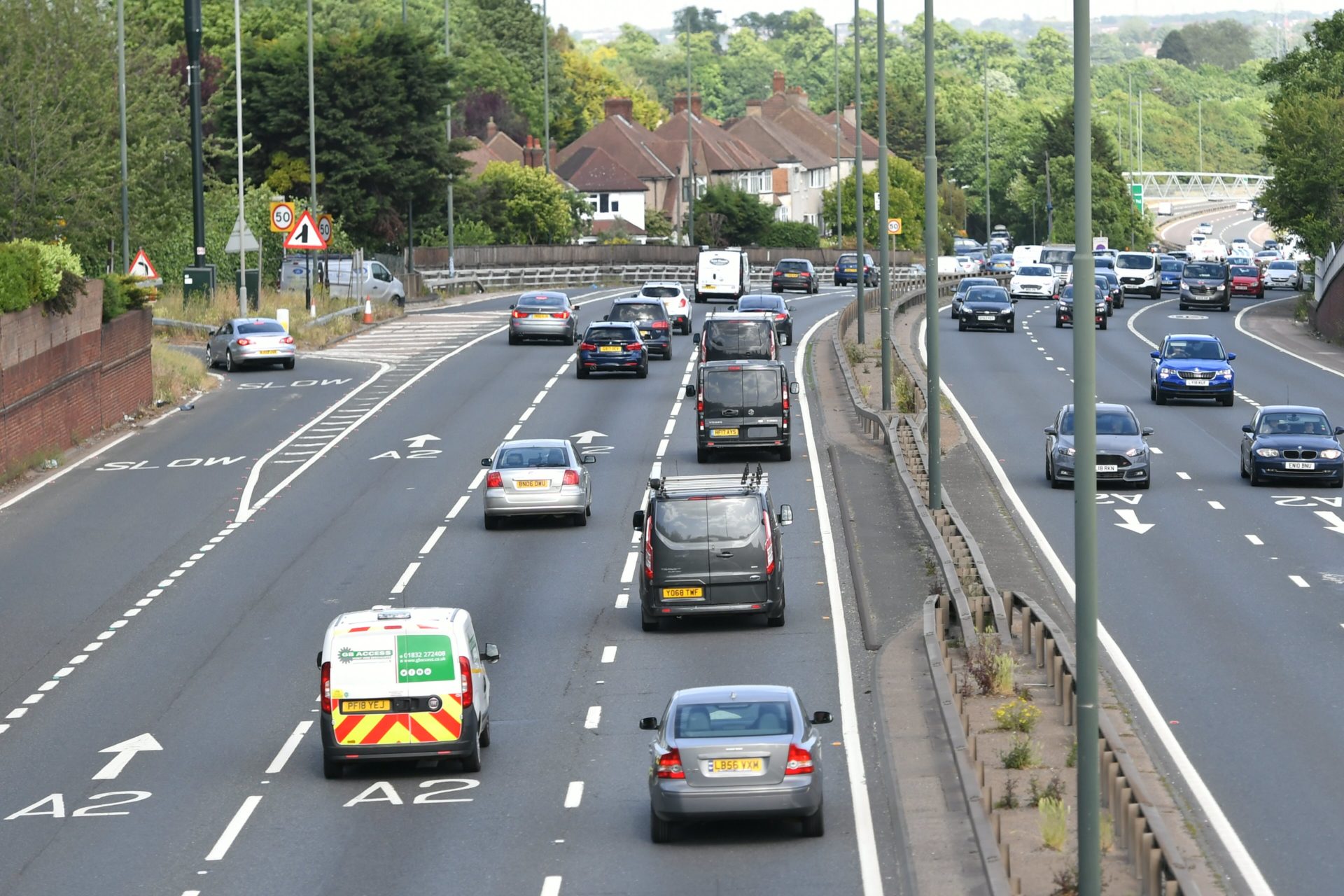 Motorists could legally allow their cars to “self-drive” on British motorways later this year – but only slowly, the government has announced.

Drivers could soon be allowed to read a newspaper or watch a film via the car’s built-in screen in periods of slow-moving traffic, using automated lane-keeping system (Alks) technology that makes the car stay in lane and a safe distance from other vehicles.

North of England leaders ‘not consulted’ on local Covid lockdowns

Greggs is tastier than the City thinks, at...

Barnardo’s hits back at Tory MPs upset by...