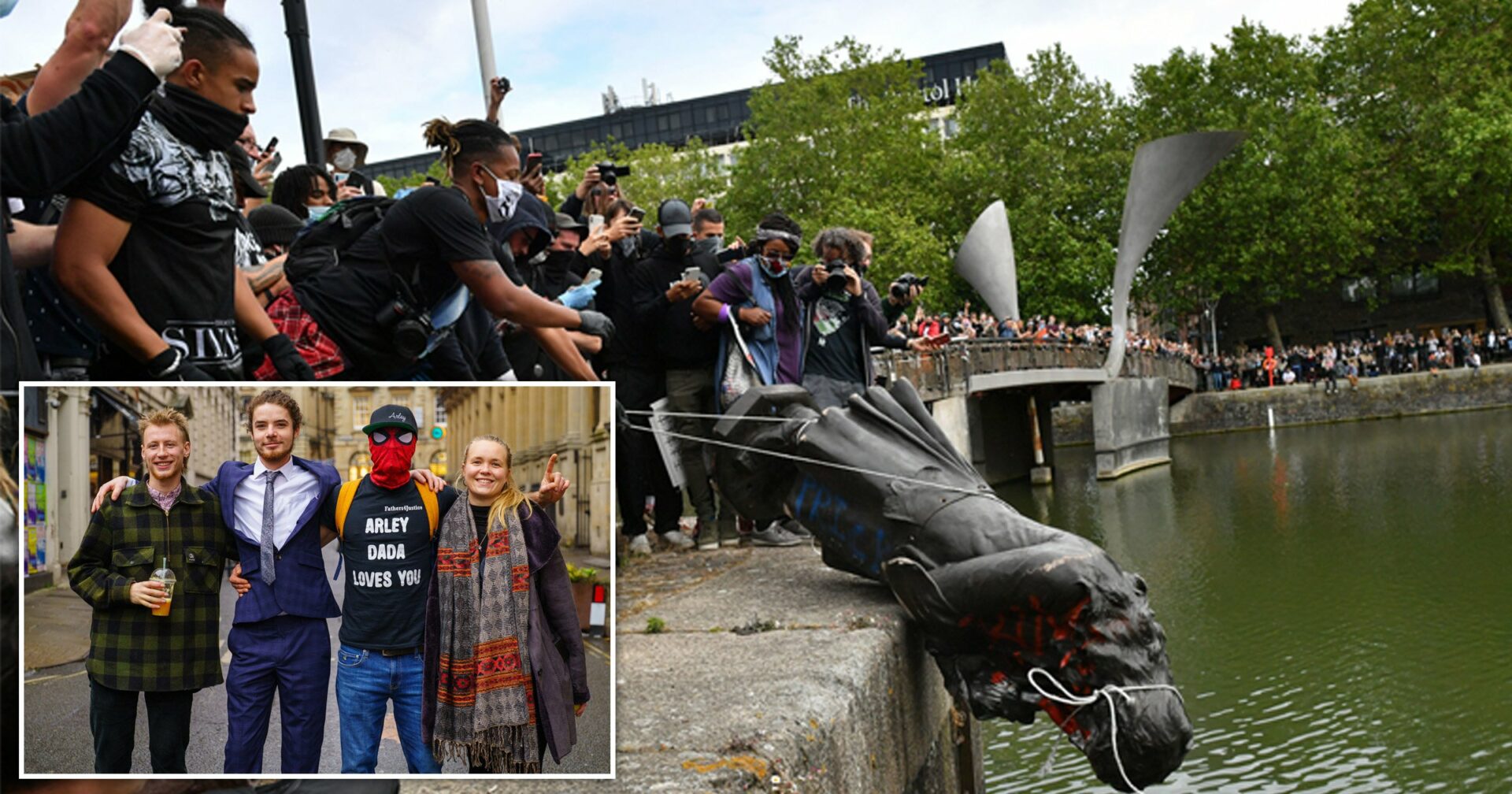 Three men and a woman have been found not guilty of criminal damage after toppling the statue of the slave trader Edward Colston during a Black Lives Matter protest in Bristol, an act of public dissent that reverberated around the world.

Rhian Graham, 30, Milo Ponsford, 26, and Sage Willoughby, 22, were accused, with “others unknown”, of helping to tie ropes around the statue’s neck and joining with others to pull it to the ground.