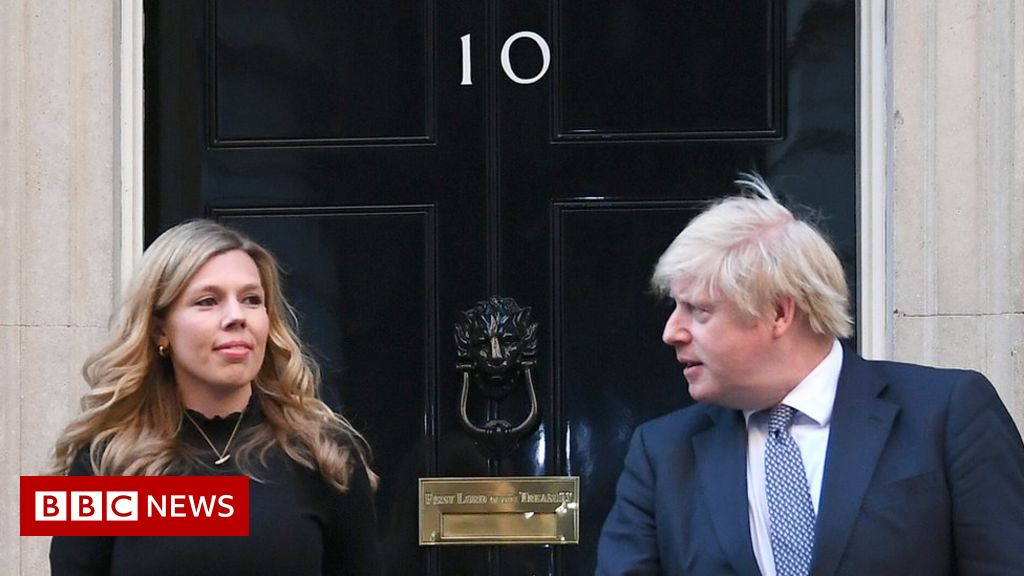 Boris Johnson will not face a new investigation by the parliamentary standards commissioner, Kathryn Stone, over the refurbishment of the Downing Street flat, No 10 has confirmed.

The prime minister had been accused of failing to be transparent about the financing of the project, the cost of which was initially met by the Tory donor David Brownlow.

How to create a sustainable continuous learning culture

World is in danger of missing Paris climate target, summit is warned

Boris Johnson rules out return of Parthenon marbles to Greece

Amazon near tipping point of switching from rainforest to savannah – study

Overturned convictions of subpostmasters mount up, but 555 victims no closer justice

Average size of hyperscale datacentres is on the...