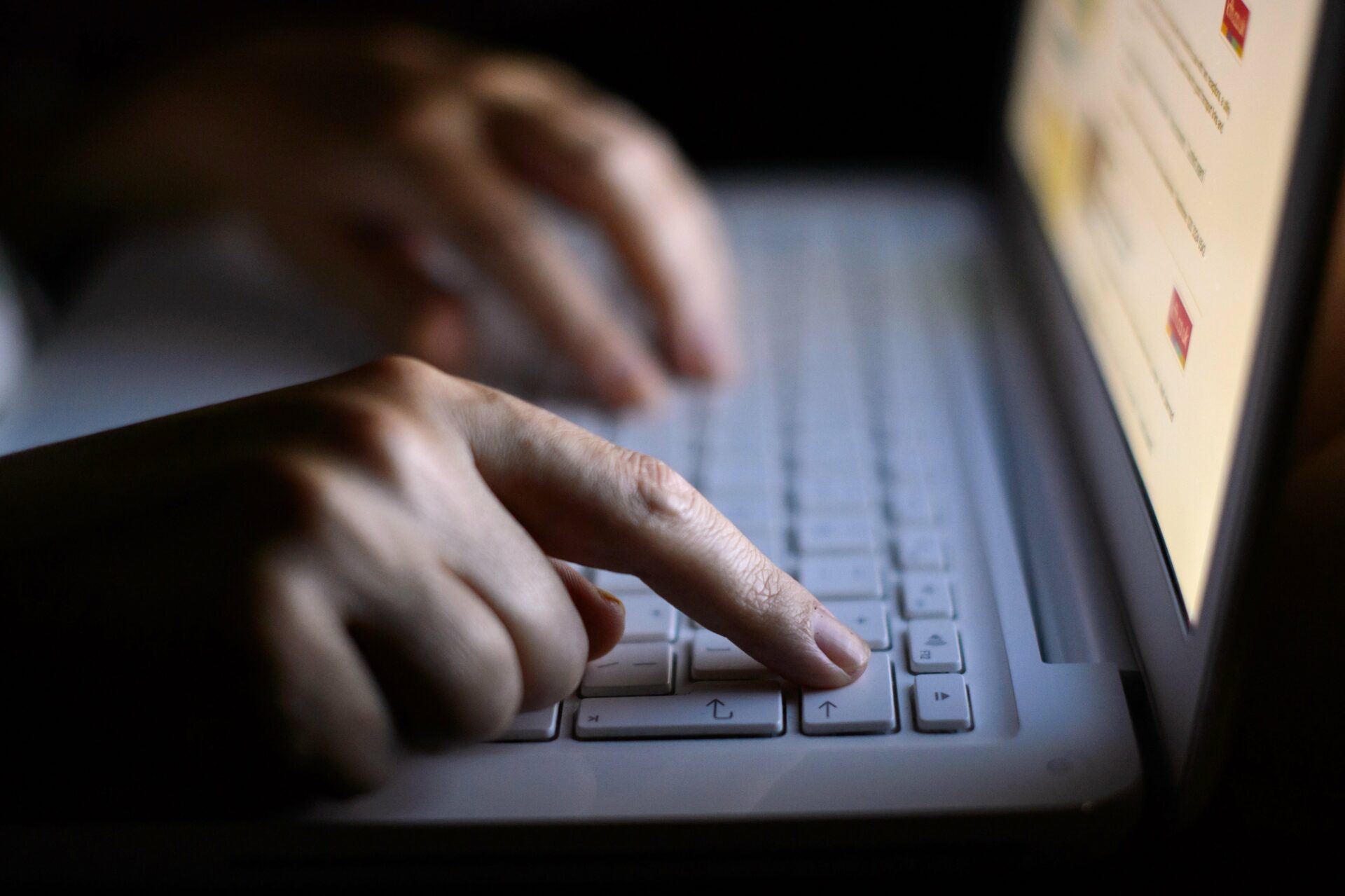 A cyber-attack on the UK’s Defence Academy caused “significant” damage, a retired high-ranking officer has revealed.

Air Marshal Edward Stringer, who left the armed forces in August, told Sky News the attack, which was discovered in March 2021, meant the Defence Academy was forced to rebuild its network.

US deploys extra warplanes to protect its troops...