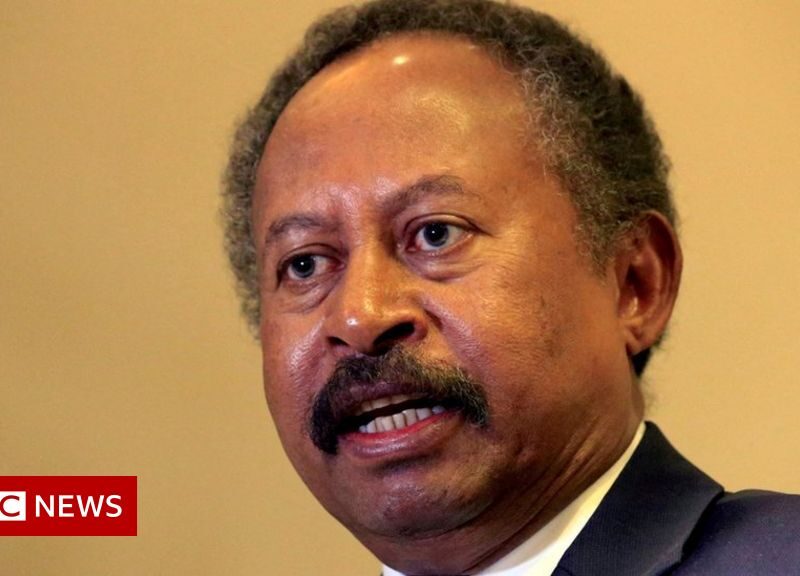 Abdalla Hamdok, a former UN official seen as the civilian face of Sudan’s transitional government, had been reinstated as prime minister in November as part of an agreement with the military following the October coup. In that time he had failed to name a cabinet and his resignation on Sunday throws Sudan into political uncertainty.

More than half of UK’s black children live in poverty, analysis shows

Covid kills half of Sussex care home’s residents over Christmas

Lisa Montgomery: US carries out first federal execution of a woman in nearly seven decades