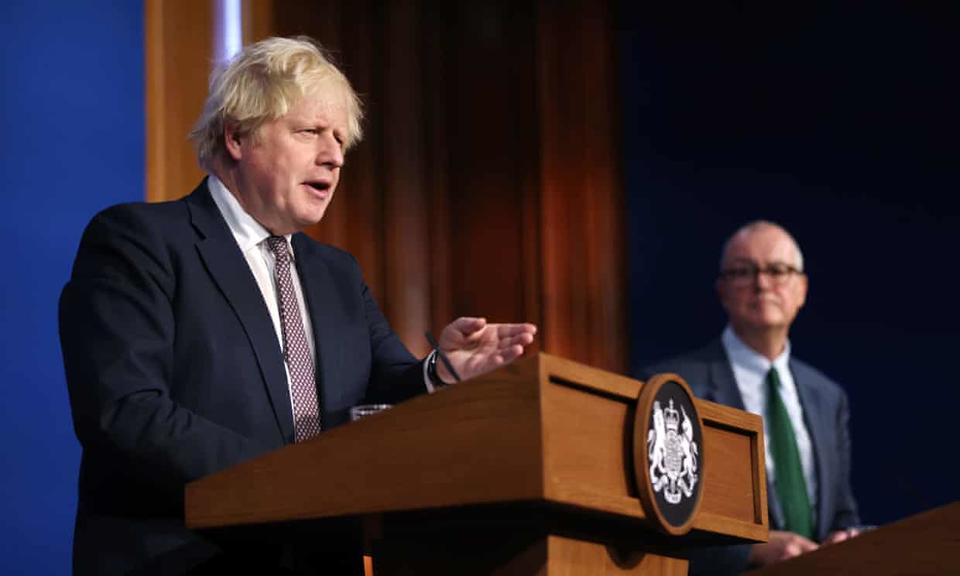 One of the architects of the Northern Ireland peace deal has said Boris Johnson and the former Brexit minister Lord Frost have risked “all the work” the previous generation of politicians put into the Belfast Good Friday agreement by putting their hard ideological beliefs ahead of people.

Jonathan Powell, Tony Blair’s former chief of staff and chief negotiator on Northern Ireland, said he was concerned that neither the prime minister nor the recently resigned Brexit minister seemed to understand or care about the fragility of the political settlement in Northern Ireland in 1998.

Court to unseal deal between Jeffrey Epstein and Virginia Giuffre