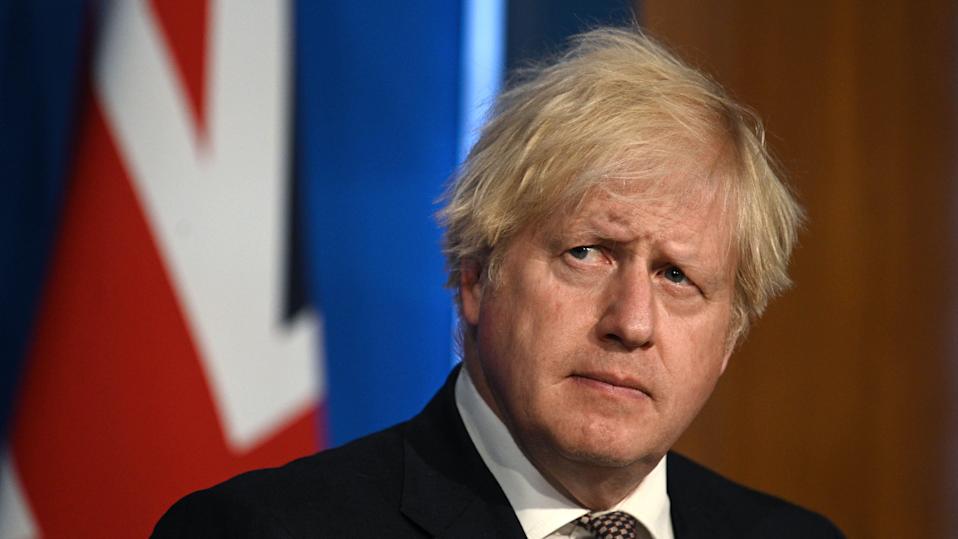 Boris Johnson will attempt to reassure Tory MPs in south-east England that his flagship “levelling up” policy does not involve directly favouring the party’s new power base in the north and Midlands at their expense.

In a speech in the West Midlands on Thursday, billed by Downing Street as a major step in the prime minister’s attempts to outline the strategy, Johnson was due to argue that people in commuter belt areas would benefit from the government’s new focus on its northern “red wall”.

Firefighter drowns and army deployed amid severe flooding in Germany

How Tessa Clarke and OLIO are tackling the food waste crisis

Capri Awarded on the CCS Digital Outcomes and...