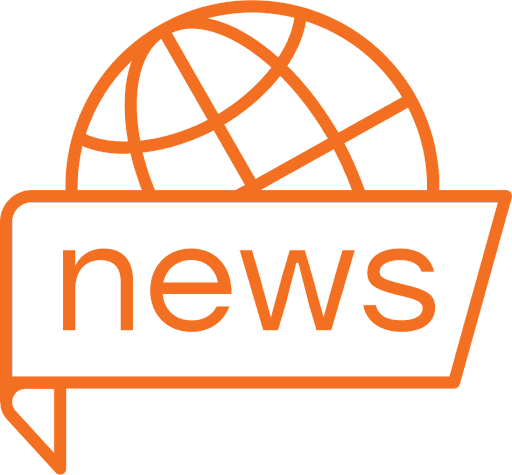 After enjoying what could be the warmest New Year’s Eve on record, the UK is expected to return to freezing cold temperatures at the start of January.

Temperatures are to return to average from New Year’s Day onwards after an unusually mild late December, the Met Office has said.

Community care services could be rationed in England

One year on, most voters say Brexit has gone badly

Investigation after woman dies weeks after being ‘dropped’ during surgery

Hundreds more pigs to be culled on farms as emergency visa scheme...

Before the start of the academic year, the...