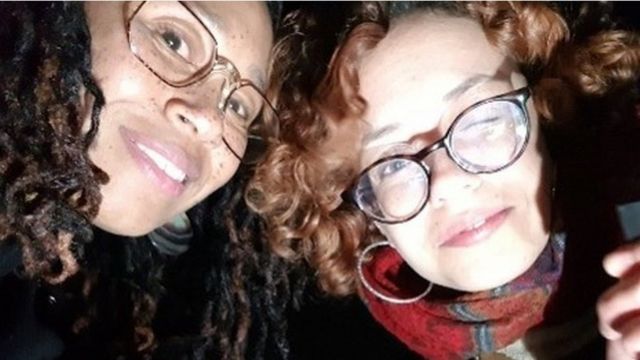 Exclusive: Tribunal details litany of offences over six years by PC Ryan Connolly, who resigned from Merseyside force before hearing

A police officer took selfies at a murder scene where a teenager had been stabbed to death, and sent “appalling” racist, homophobic and offensive images via WhatsApp, the Guardian has learned.

PC Ryan Connolly from the Merseyside force committed a litany of disciplinary offences over a six-year period while a serving officer, a tribunal has decided.

Connolly had photos and graphics that were grossly racist, and one depicting Muslim people. He also had an image of a Ku Klux Klan member.

In 2016 and again in 2017, while on duty, he took photos on his mobile of men detained by police under mental health powers, who were in hospital, and shared it via WhatsApp.

While on duty he took and sent a photo of men in hospital on at least two occasions.

He took photos of people who had been arrested.

In October 2015 he took a photo, while on duty, of someone who had slashed their wrists, and shared it via WhatsApp.

He took a photo of a fellow officer’s rear and shared it via WhatsApp.

In 2016 he sent a graphic homophobic message.

He took photos in 2018 of himself at a murder scene where he had been assigned to guard the cordon after a teenager had been stabbed to death.

He took photos of crime victims, including someone missing from home, and shared details about a woman who went to police for help alleging she had suffered domestic violence.