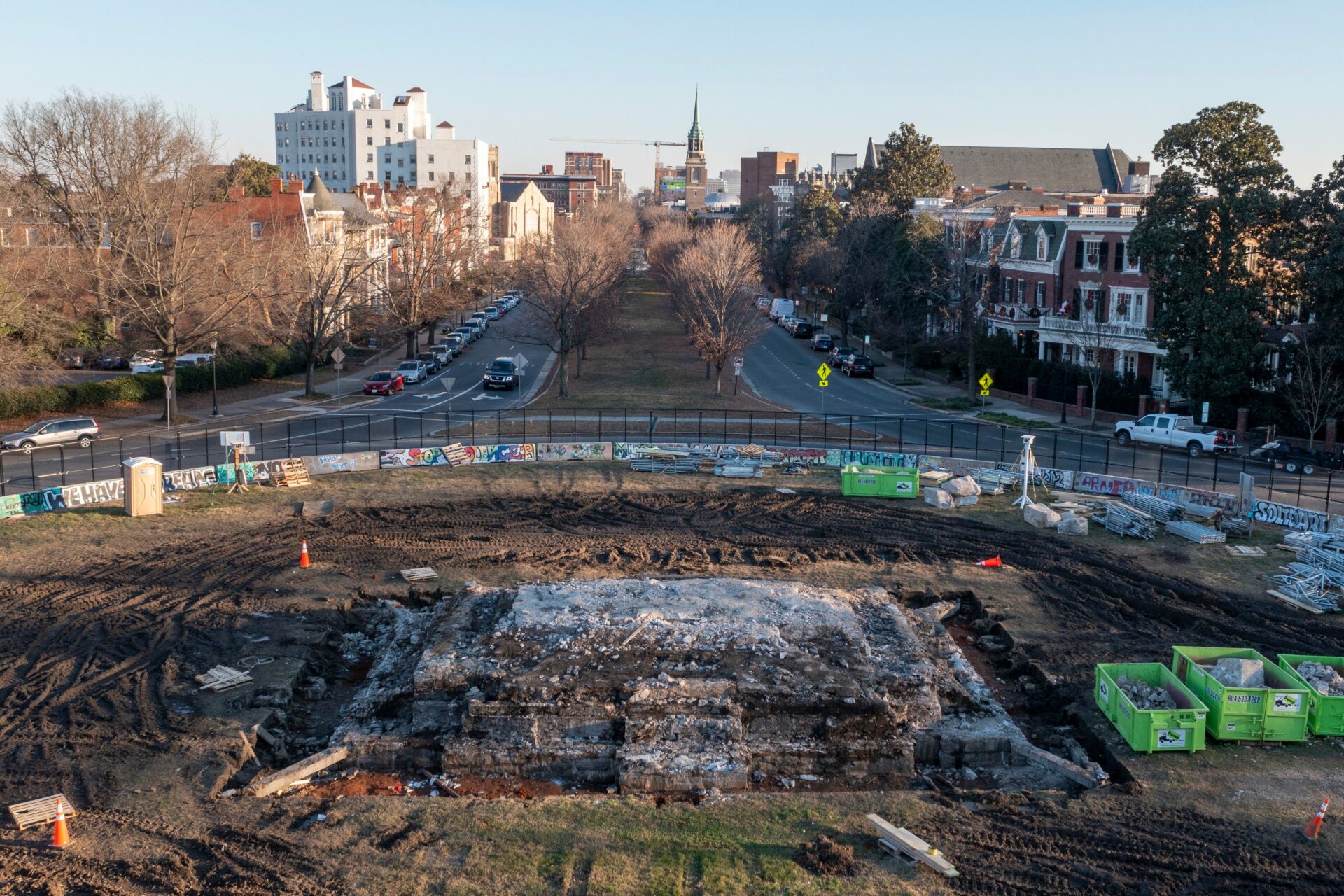 Long-sought-after item could contain artifacts, Confederate memorabilia and even a rare photo of Abraham Lincoln

Crews wrapping up the removal Monday of a giant pedestal that once held a statue of Confederate Gen Robert E Lee in Richmond found what appeared to be a second and long-sought-after time capsule, Virginia governor Ralph Northam said.

The governor tweeted photos of a box being removed from the site and said conservators were studying the artifact.

UK holidaymakers barred from EU after 1 January under Covid rules

Asda to allow office staff to work from...