US finalizing plans to divert gas to… 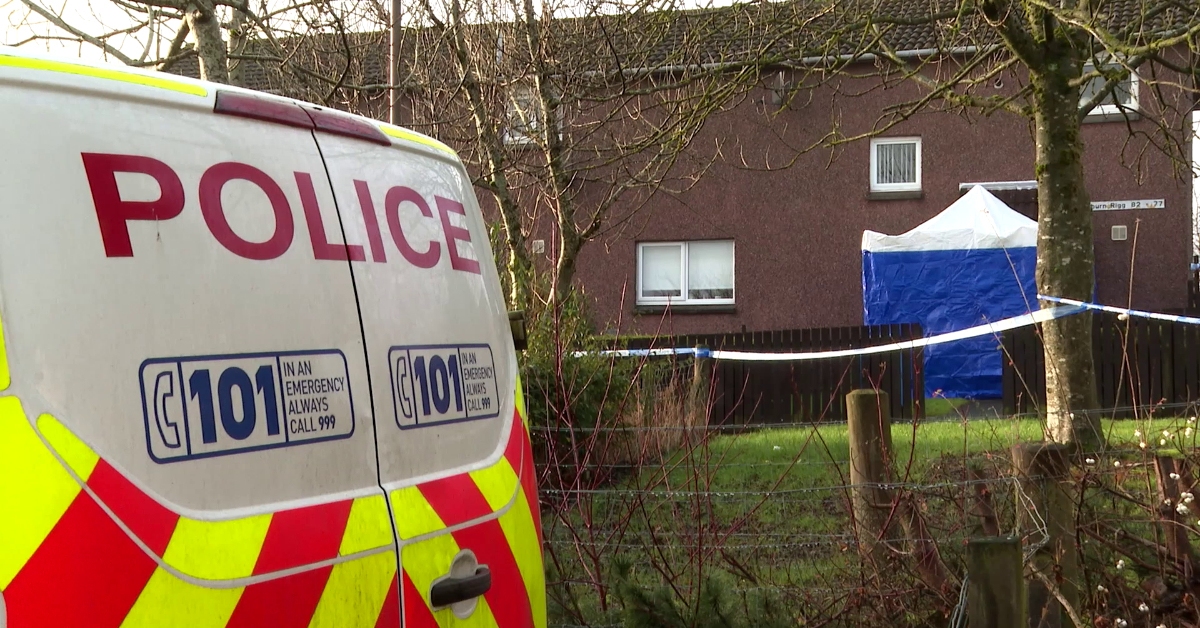 A teenager has been arrested after two people were found dead in a house in West Lothian on Boxing Day.

Police Scotland said a sudden death was reported at a home at Raeburn Rigg in Livingston late on Sunday. Officers found a man and a woman dead inside the property.

Turkey appeals for help to fight wildfires as...

US finalizing plans to divert gas to Europe...

CIOs spending more time on innovation than ever...