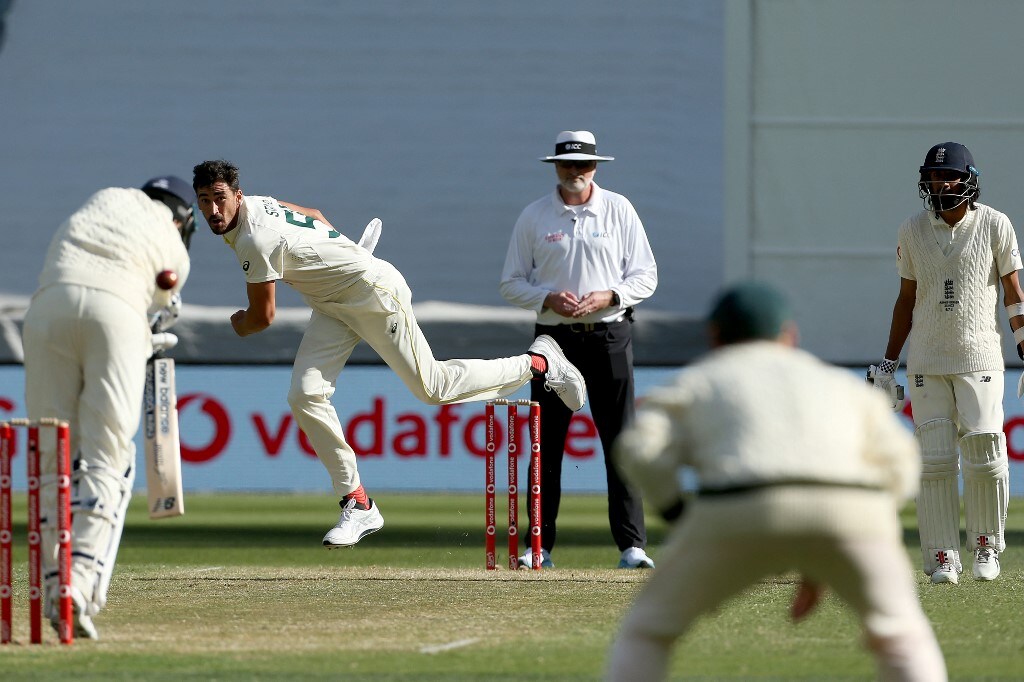 … but that final hour – oh, that final hour – it belong to Australia’s attack in the most brutal, thrilling fashion. Pat Cummins was magnificent. Mitchell Starc was on a hat-trick. But it is the impact of local debutant Scott Boland that caught Geoff Lemon’s eye.

Boland’s story is in many ways representative of the treatment of Indigenous Australians in the nation’s modern incarnation. He did not know of his heritage until he was in his 20s, when his family learned that Boland’s grandfather was descended from the Gulidjan people of western Victoria. For so many people and for so long, that kind of heritage had been hidden or ignored. The Boland family embraced it instead, in a process of learning that is still under way.

My winter of love: It was our first...

Employers must give staff time off to get...