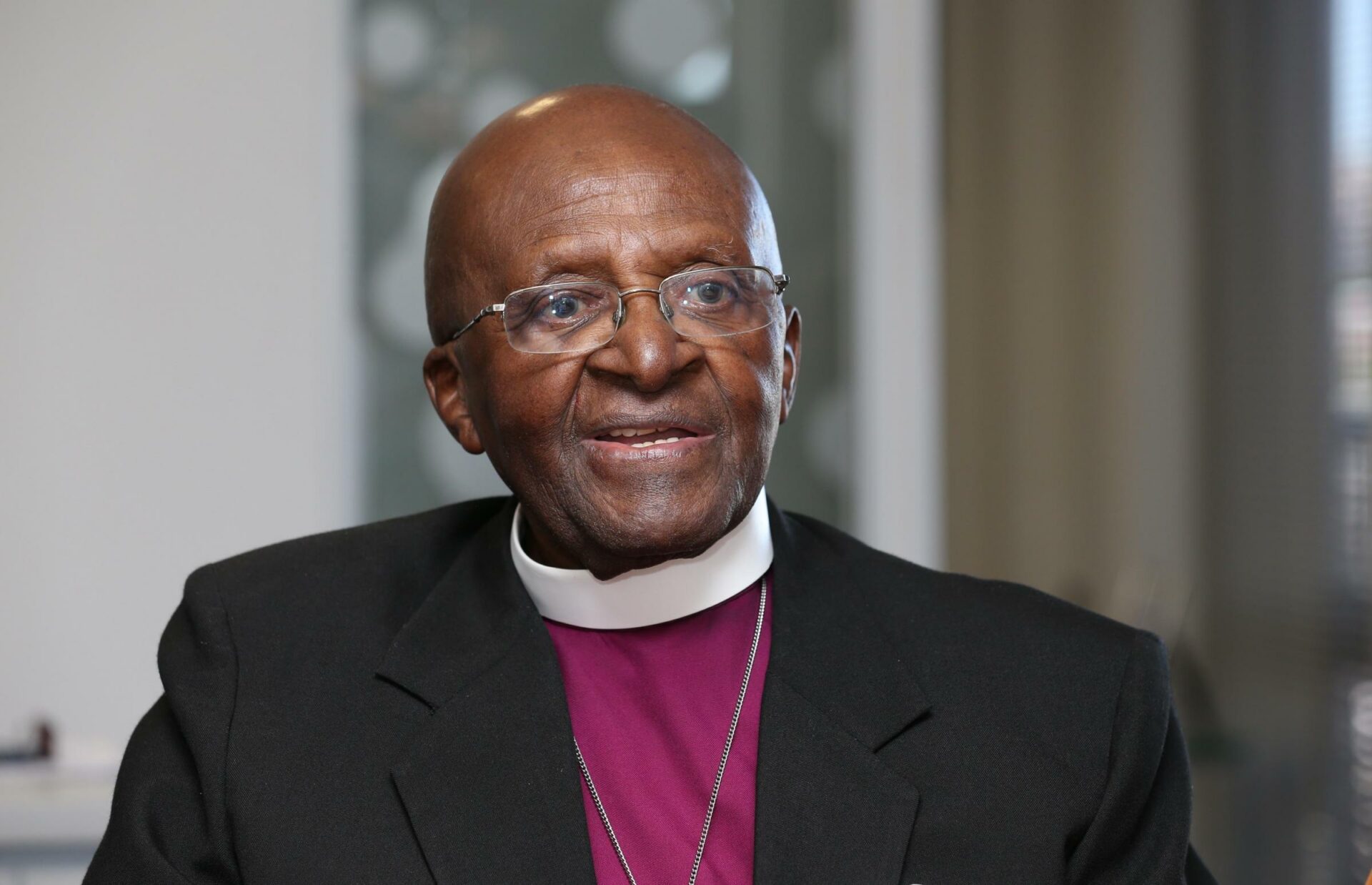 Desmond Tutu, the cleric and social activist who was a giant of the struggle against apartheid in South Africa, has died aged 90

“In many ways, when you’re a Nobel peace laureate, you have an obligation to humankind, to society,” Tutu says in his slow, deep, deliberate voice. “And you are able to say things that people might take more seriously than if you were not a Nobel laureate. And with a world that faces so much conflict and suffering, there seems to be a place for those who just might help us change tack. But I am still deeply longing for a quieter life. And I really mean it when I say it. I’m really going to try. My wife says that she’s heard me say that several times. I will try next year and be ruthless. But what do you say when the prime minister of the Solomon Islands writes and says, please, could you come and be with us when we launch our truth and reconciliation commission? It seems so rude, so hard-hearted in a way, to say no and have them think, ‘We are a small nation. Perhaps we don’t count for a great deal.’ If you do go, it just might lift their morale.”

Tutu has claimed that his greatest weakness is that he loves to be loved. “There are not too many who enjoy being castigated as ogres,” he says, “as someone others love to hate. I think that most of us would prefer to be popular than unpopular. I know for myself that it has tended to be a weakness – a tendency to enjoy the limelight, a weakness that would make you soften things that are hard but that you need to say. Many people would be surprised that, in fact, I’m quite shy. I know it doesn’t look like it.”

Reshuffle compared to Margaret Thatcher’s 1981 ‘purge of the wets’

Important Factors To Consider When You Are Planning...