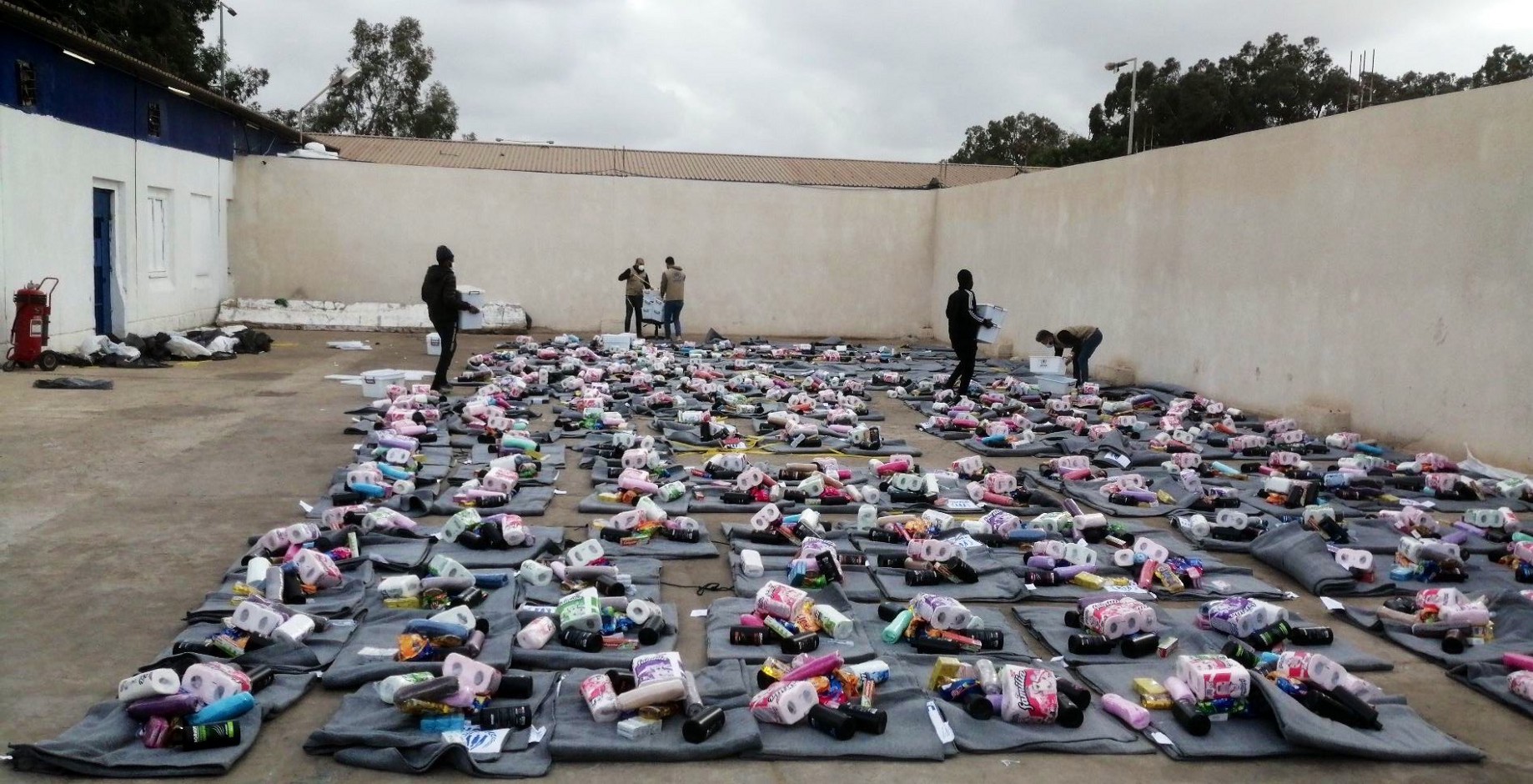 Suicidal asylum seekers were subject to force by guards who the Home Office allowed to remain on duty despite being “effectively uncertified” in the safe use of restraint techniques, according to internal documents charting conditions inside one of the UK’s most controversial immigration centres.

Experts say the department endangered lives last year by deploying custody staff whose training in the safe use of force had expired, as it detained hundreds of people who had crossed the Channel in a fast-track scheme to remove them.

Edwin Poots resigns as DUP leader after 21 days in post

Trump says he will sue social media giants over ‘censorship’

42 journalists killed over their work in 2020

Poor data leads to IT squabbles and work...