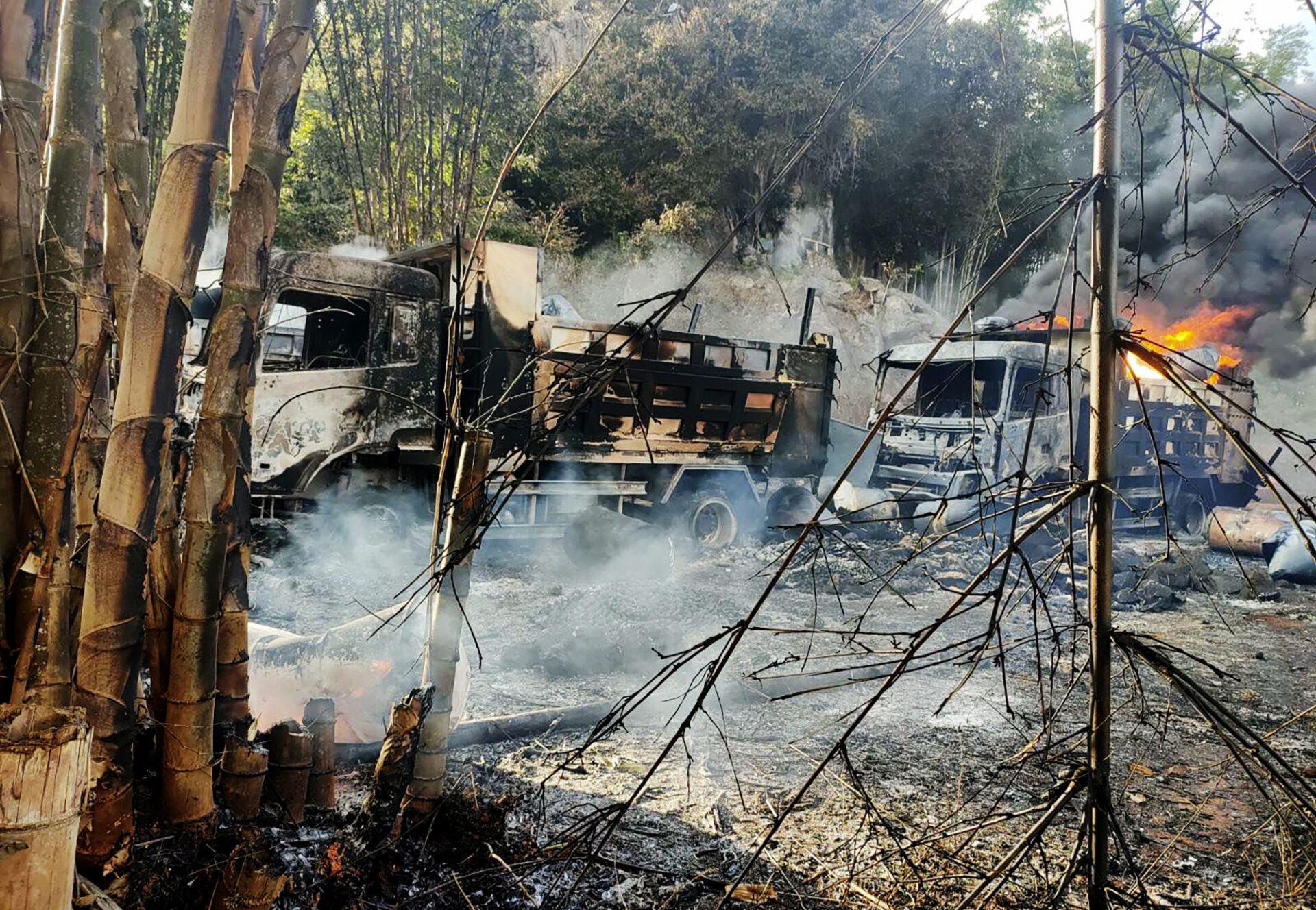 Two members of the international humanitarian group Save the Children are missing after Myanmar government troops rounded up villagers, some believed to be women and children, fatally shot more than 30 and burned the bodies, according to a witness and other reports.

Purported photos of the aftermath of the Christmas Eve massacre in Moso, a village in the country’s east, just outside Hpruso township in Kayah state where refugees were sheltering from an army offensive, have spread on social media in the country, fuelling outrage against the military that took power in February.

Millions of children in religious groups in England...