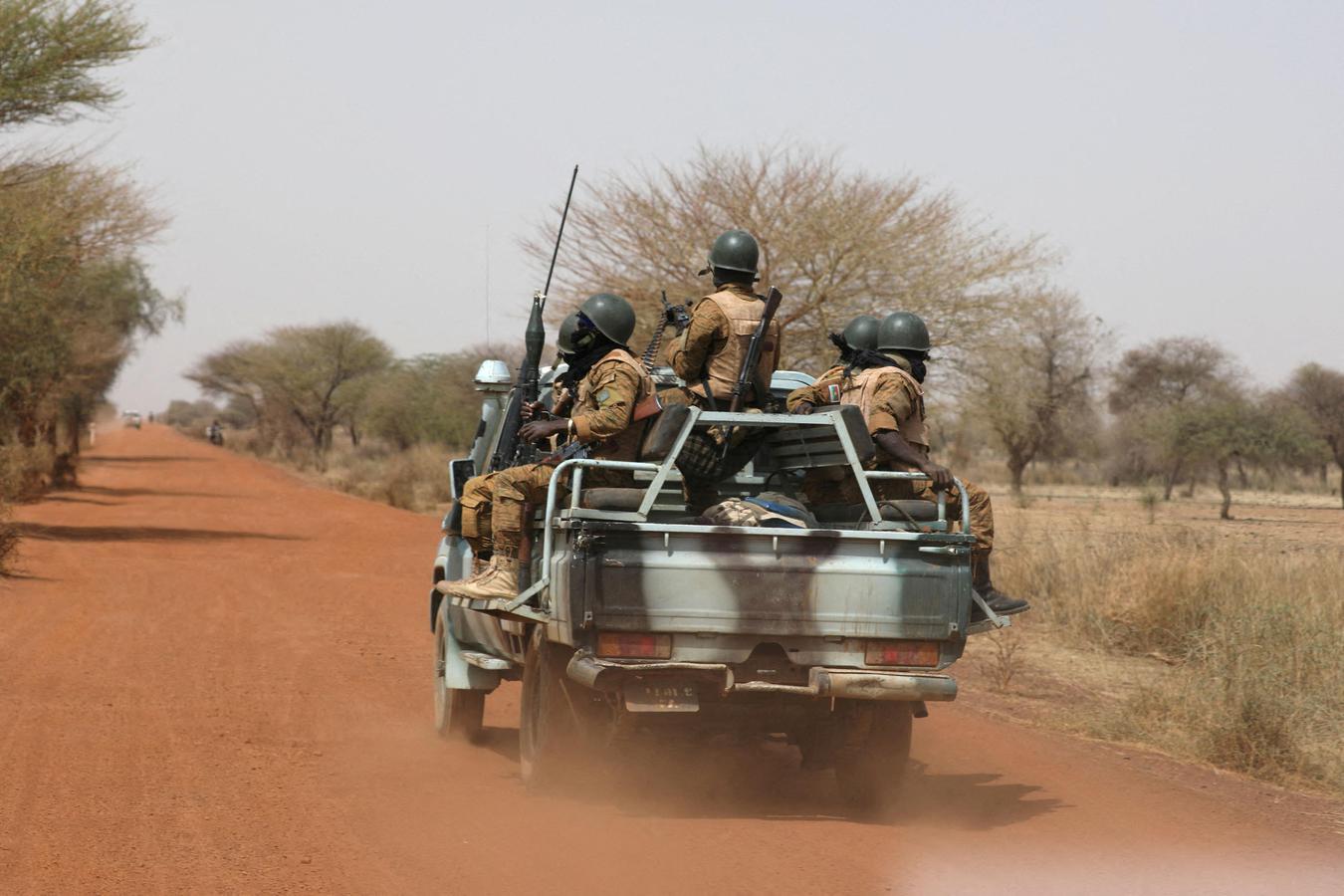 The killings come amid escalating violence in the region, where a four-year Islamist insurgency has resulted in thousands of deaths

Authorities in Burkina Faso have declared a two-day period of mourning after suspected militants killed at least 41 members of a government-backed civilian militia in the country’s desert north this week.

A column of civilian fighters from the homeland defence volunteers (VDP), a group the government funds and trains to contain Islamist insurgents, was ambushed on Thursday as it swept a remote area in the northern Loroum province, authorities said on Saturday.

Meta sued for £2.3bn over claim Facebook users in UK were exploited

Ratchets, phase-downs and a fragile agreement: how Cop26 played out

Army drivers to be deployed to deliver fuel to station forecourts

After a push at the start, Mencap’s automation...

Keir Starmer to promise wave of devolution under...