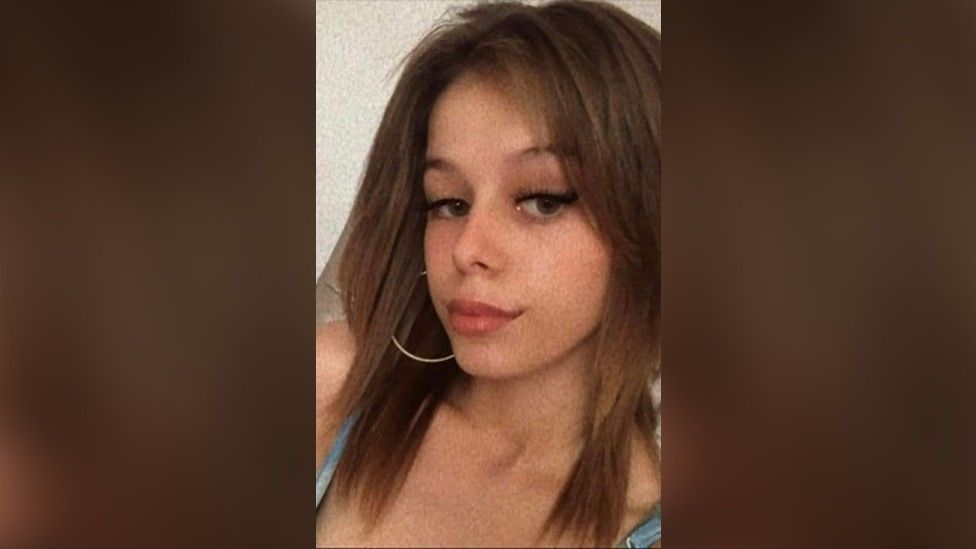 Police investigating the killing of 18-year-old Bobbi-Anne McLeod, who disappeared from a bus stop in Devon, have confirmed there is no known link between her and a man being held on suspicion of murder.

In an attempt to calm growing fears in the community, Devon and Cornwall police also said they were not currently looking for anyone else over McLeod’s death.

New Research Shows Only Half of Organizations Worldwide...