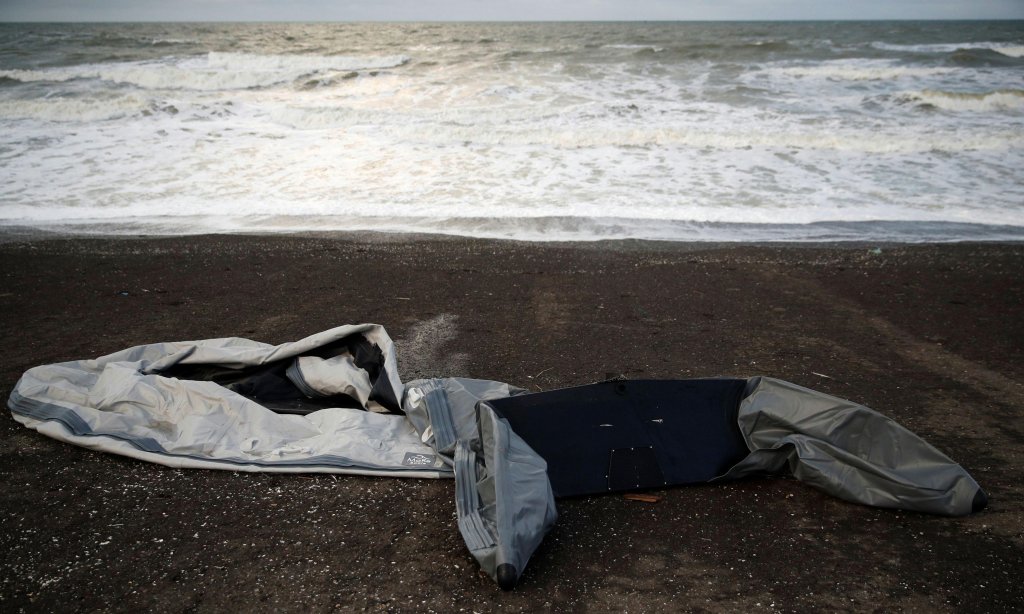 More lives will be lost in the Channel unless urgent action is taken to stop “playing politics with people’s lives”, ministers have been warned as desperate refugees vowed to keep attempting the perilous journey.

The grim prediction came as investigators tried to identify the bodies of at least 27 people, including a pregnant woman and three children and thought to be predominantly Kurds from Iraq, who drowned on Wednesday.

Starmer’s speech to show focus is on winning, rather than unity