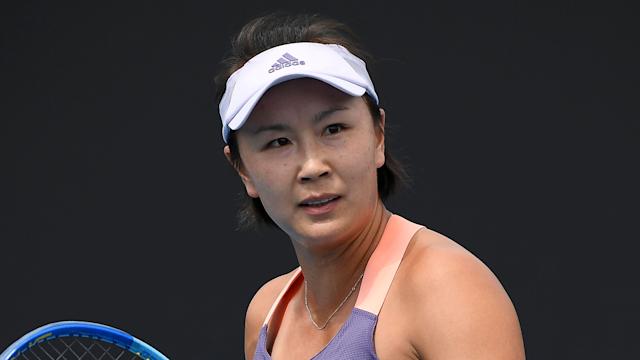 The Chinese tennis star Peng Shuai said she was safe and well in a video call on Sunday, the International Olympic Committee has said, amid growing international demands for assurances that she is free and not under threat.

In a statement, the IOC said that Peng had spoken to its president, Thomas Bach, for 30 minutes. “She explained that she is safe and well, living at her home in Beijing, but would like to have her privacy respected at this time,” the IOC’s statement said.

Mars, Nestlé and Hershey to face child slavery lawsuit in US

Britney Spears’ father agrees to step down as...