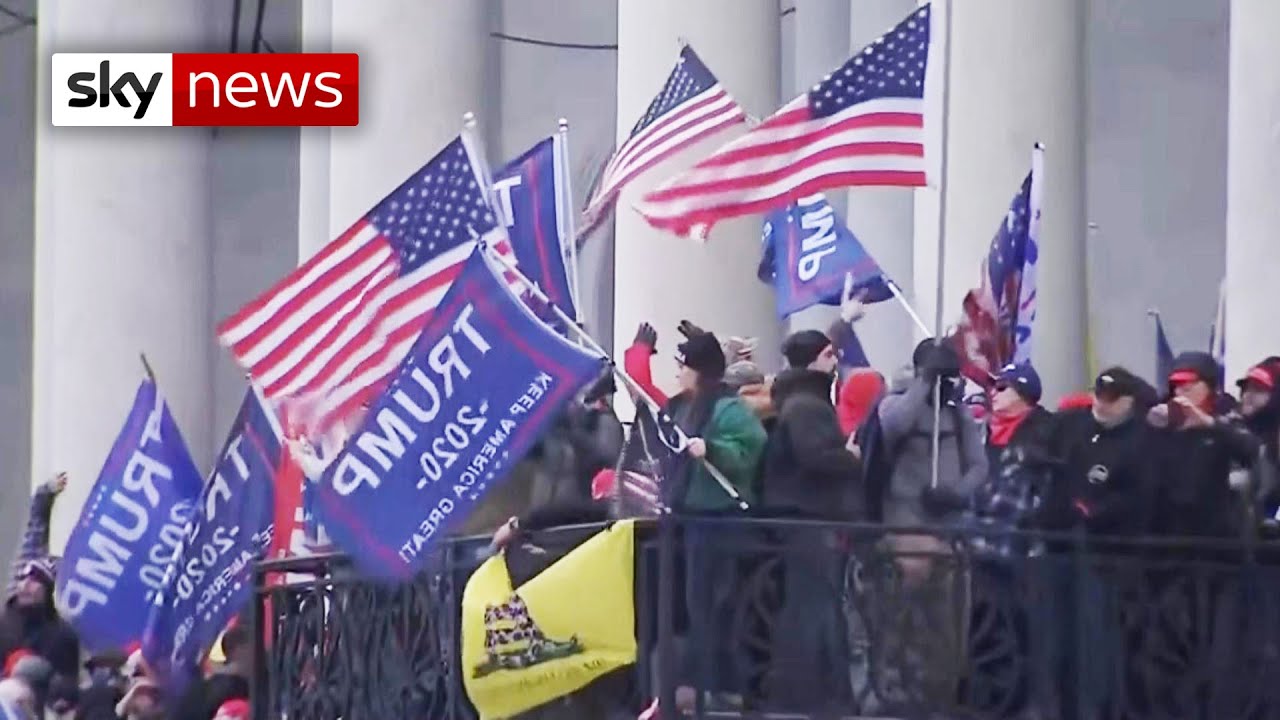 US Capitol in lockdown as Trump supporters clash with police

The United States Capitol was put on lock down on Wednesday with lawmakers inside as Donald Trump supporters clashed with police, broke through barricades and entered the building.

As a mob of Trump supporters entered the building, people working inside were ordered by local safety officials to shelter in their offices. Shots were fired, according to ABC News, and a woman was shot although the details were not immediately clear. The National Guard was called to help to secure the Capitol.

Students who have lived in UK since childhood denied loans – report

Tips on breaking free from long-term IT contracts